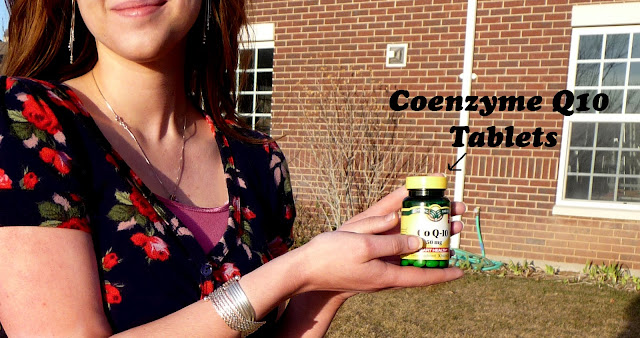 The other day in my biochemistry class, my professor was lecturing about the role of a molecule called coenzyme Q10 (also known as coenzyme Q, ubiquinone, and CoQ10). He briefly mentioned that it may play a role in preventing aging. This intrigued me, so I did a little research of my own outside of class. Here's a breakdown of what I found out:

What is coenzyme Q10?

So far, coenzyme Q10 supplements seem to be fairly safe to take, although I would think twice before using them during pregnancy unless you have had previous issues with pre-eclampsia. I'm sure that there will be many more studies on coenzyme Q10 and it's effects, so stay tuned for more information about this potential anti-aging miracle supplement.