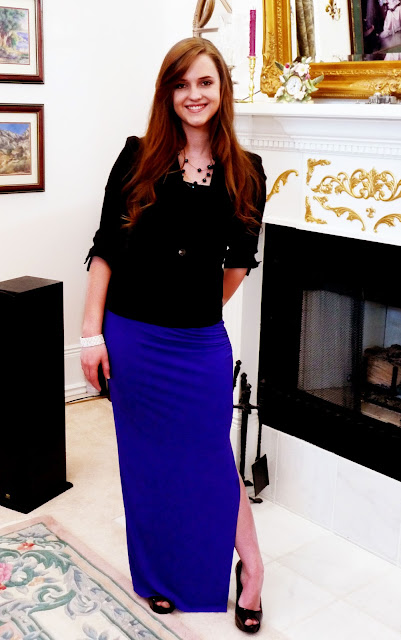 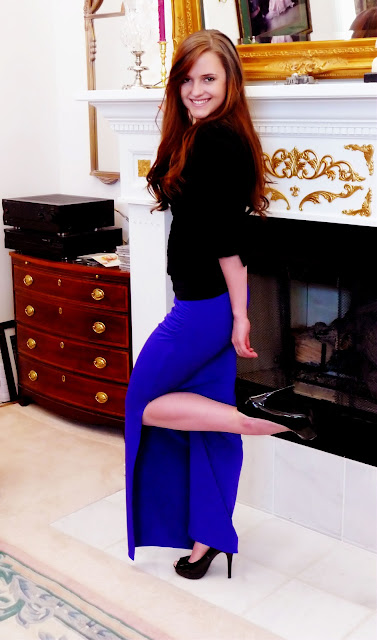 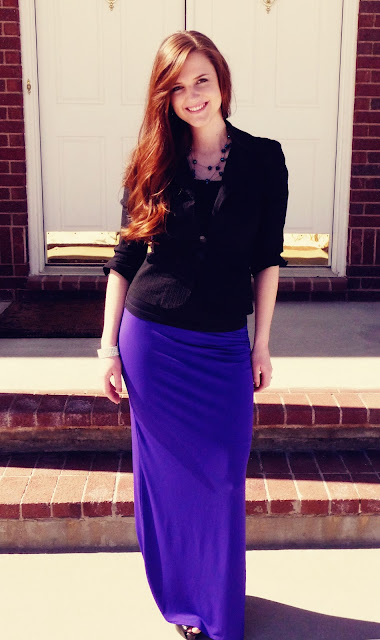 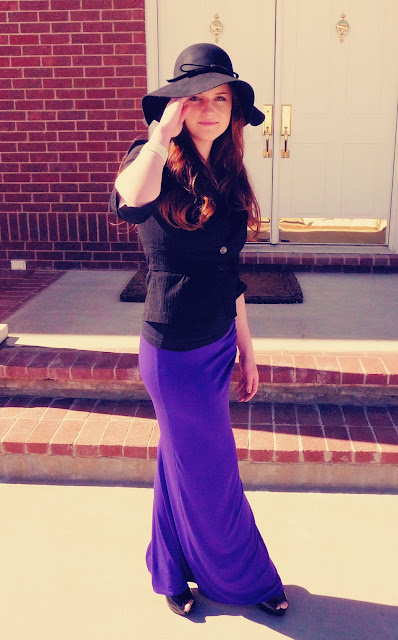 Last weekend we went home to see our families in Bountiful. We spent most of Saturday shopping (I had some birthday money burning a hole in my pocket... well, bank account technically). John was a really good sport and came to eight different stores with me, even though he usually treats clothes shopping like his mortal enemy. He's such a sweetie.

Sunday night was filled with karaoke and dancing. It was the type of dancing that would mean eternal humiliation if it found its way onto the intenet. There was hair swinging. There was hip swaying/thrusting. Most importantly, there was something that my sister and I like to call "interpretive partner dancing." This technique involves moving your arms around each other while you try not to touch each other. As you might imagine, it looks pretty dang cool. John, John's brother, John's sister, my sister, and our niece and nephews all took part in karaoke and/or dancing. Voices became hoarse and some serious calories were burned.