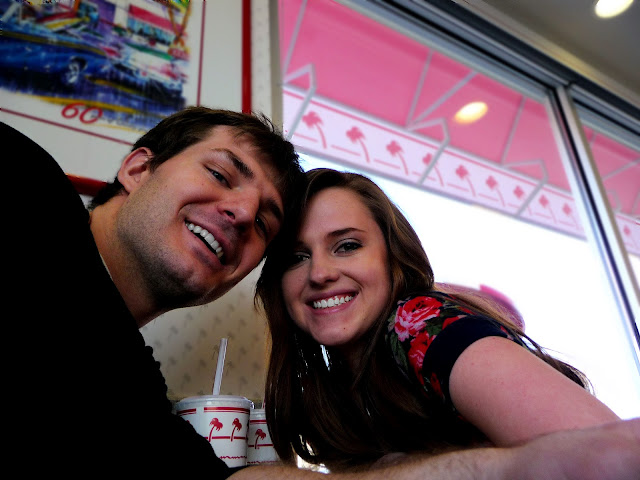 John and I spent our super eventful, super exciting, super jealous-making Spring Break in Bountiful. We kicked off our week of relaxation with a trip to In-N-Out. I know, I know, my husband and I are real partiers. It's a good thing there's no In-N-Out in Logan because I would be on a fast track to obesity. I love me some animal-style fries and I cannot lie.


We spent a lot of the break watching Chuck, our latest TV show obsession. I also squeezed in a few episodes of The Bachelor. We also did a little shopping (John thinks it was a lot of shopping but I don't agree). We also played an über-intense game of Monopoly with John's family, the details of which I mentioned in a previous post.

John and I also went to see two movies. Two in one week- that's definitely a record for us. We usually only go to the movies every few months. The first movie we saw was Chronicle. We had seen the previews and thought it looked cool. It was cool but it was also weird. I guess we kind of expected that to be the case as well though. We also saw John Carter with my mum and sister. My sister and I had read the book that this movie is based on a couple of summers ago with my dad. The movie differed from the book in some key plot elements but it was still entertaining. Okay, no more boring movie reviews by me. 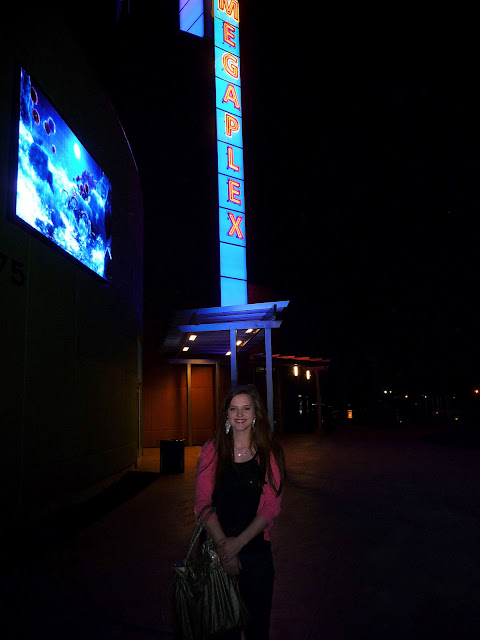 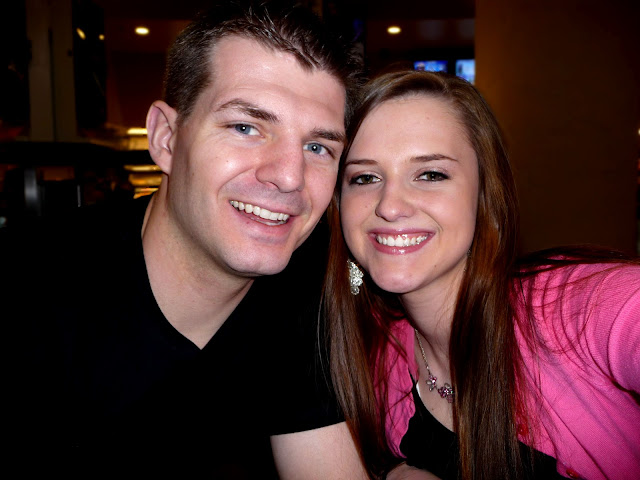 In summary, John and I had a very restful Spring Break. There was a whole lot of playing and very little working. Technically, there was no working on my part. At the beginning of the break, I gave a very beautiful and heart felt speech about the productive week I was going to have as I was going to catch up on all the homework I'd neglected to do. I seem to have made a liar out of myself. 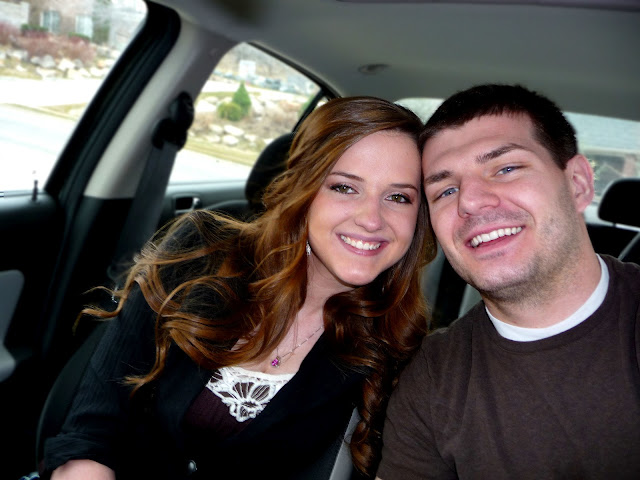