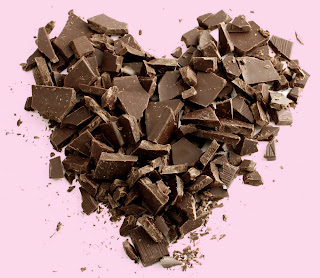 I think that most of us have always assumed that eating chocolate would lead to gaining weight. I know that I certainly did. Since I'm not a huge fan of chocolate to begin with (I know, I'm crazy) I've generally avoided it in the past. Lately I've started to add a little more chocolate to my diet. Why? Because of an article I read recently about a study on the effects that chocolate consumption has on body weight.

It's hypothesized that the metabolic benefits of modest amounts of chocolate might result in less fat being deposited per calorie. This means that chocolate might be calorie neutral! Pretty cool, huh?

This is not the only benefit of chocolate either. It has also been found that chocolate has positive effects on blood pressure, insulin sensitivity, and cholesterol level!

So go ahead and eat a few pieces of chocolate, just don't binge and eat a whole giant bar! 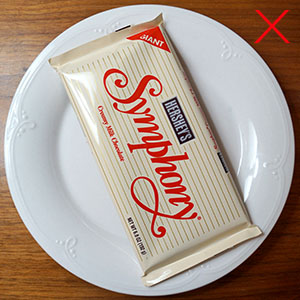 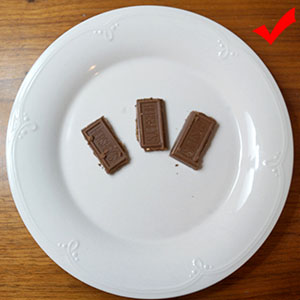 You can read the article for yourself here
Labels: Fitness Health Weight loss Wellness Wednesday