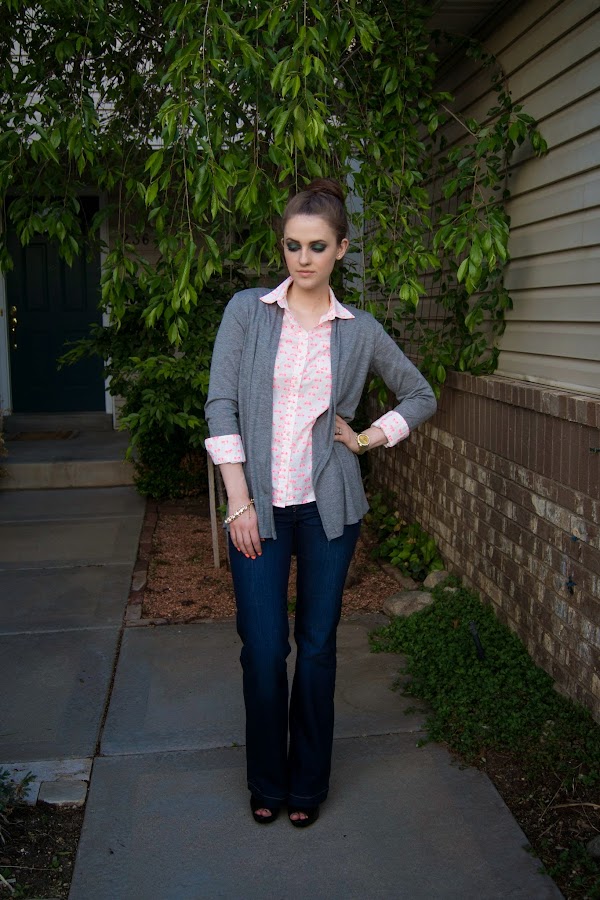 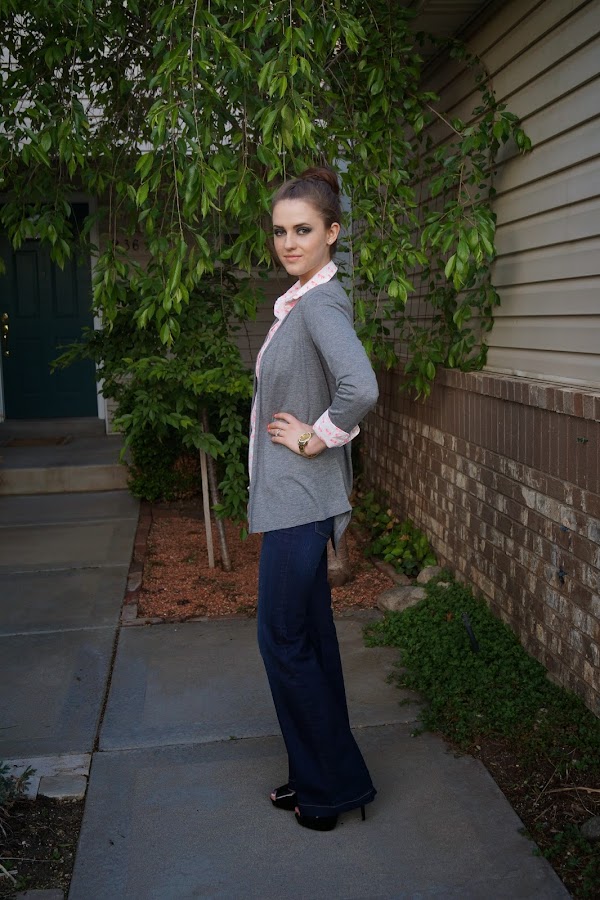 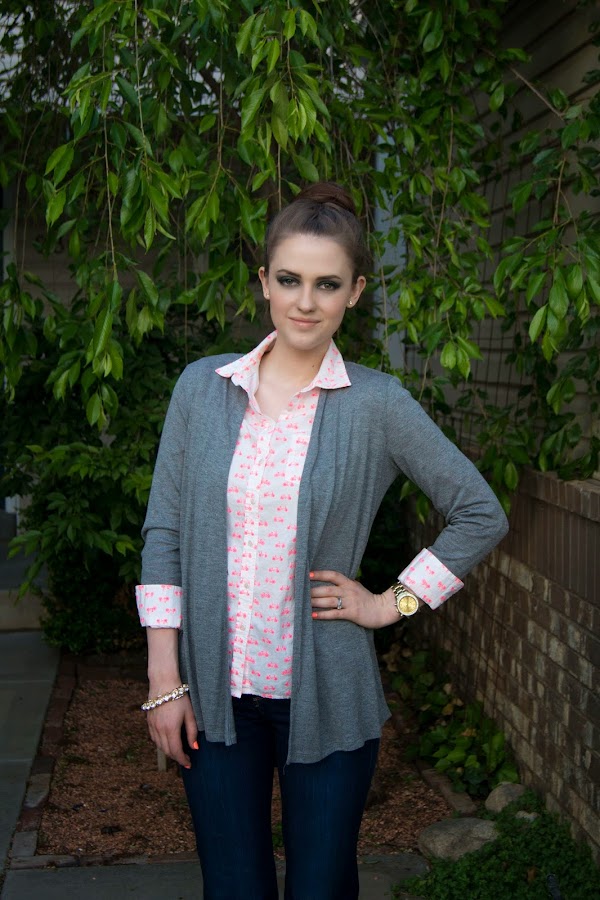 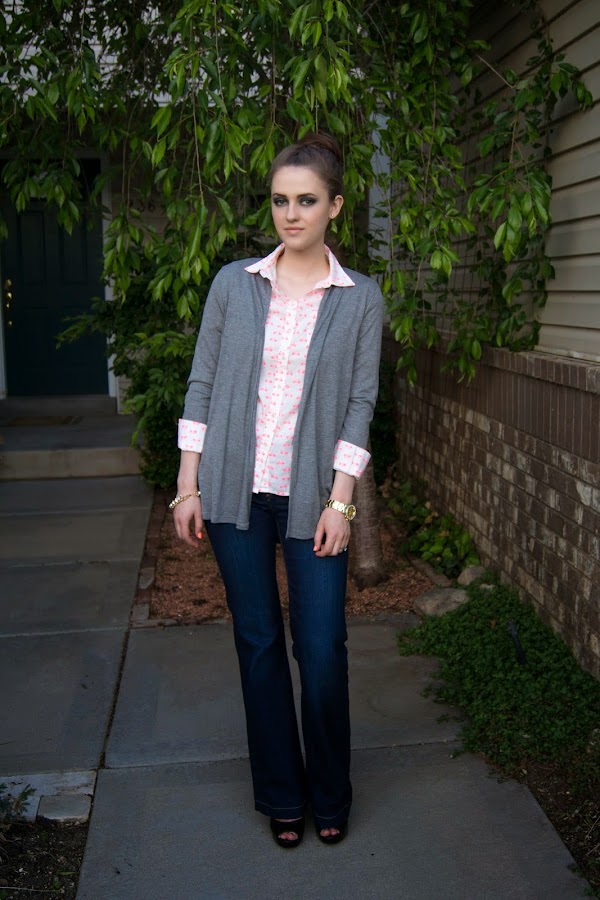 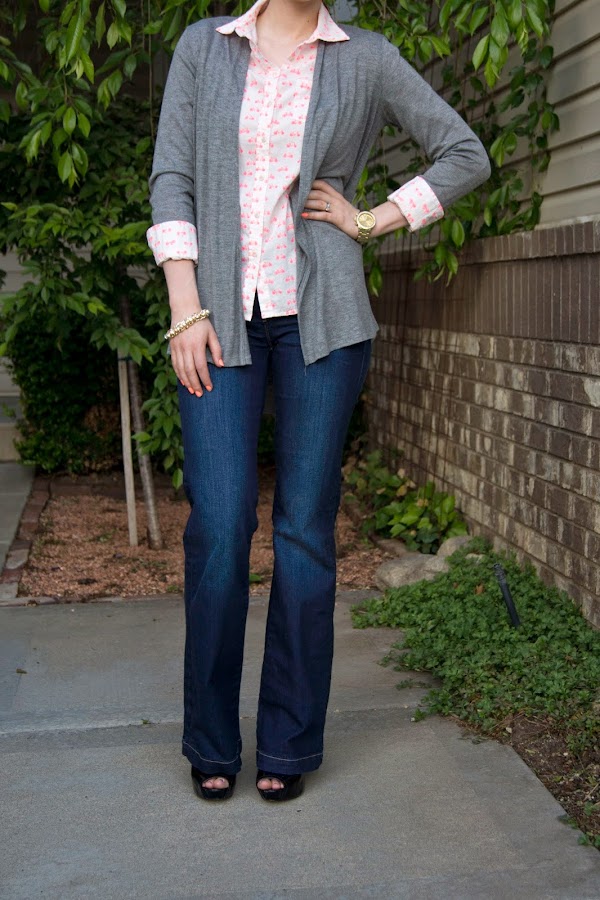 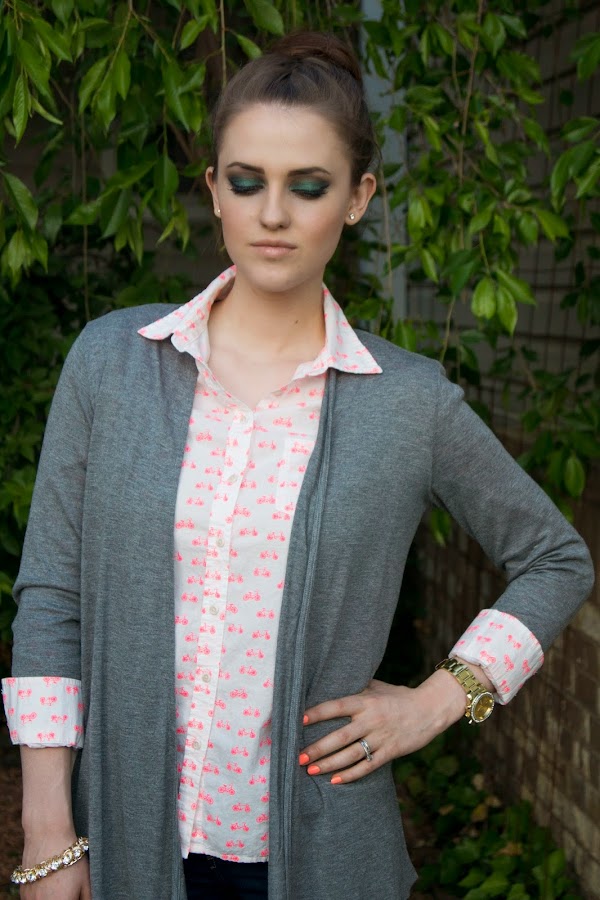 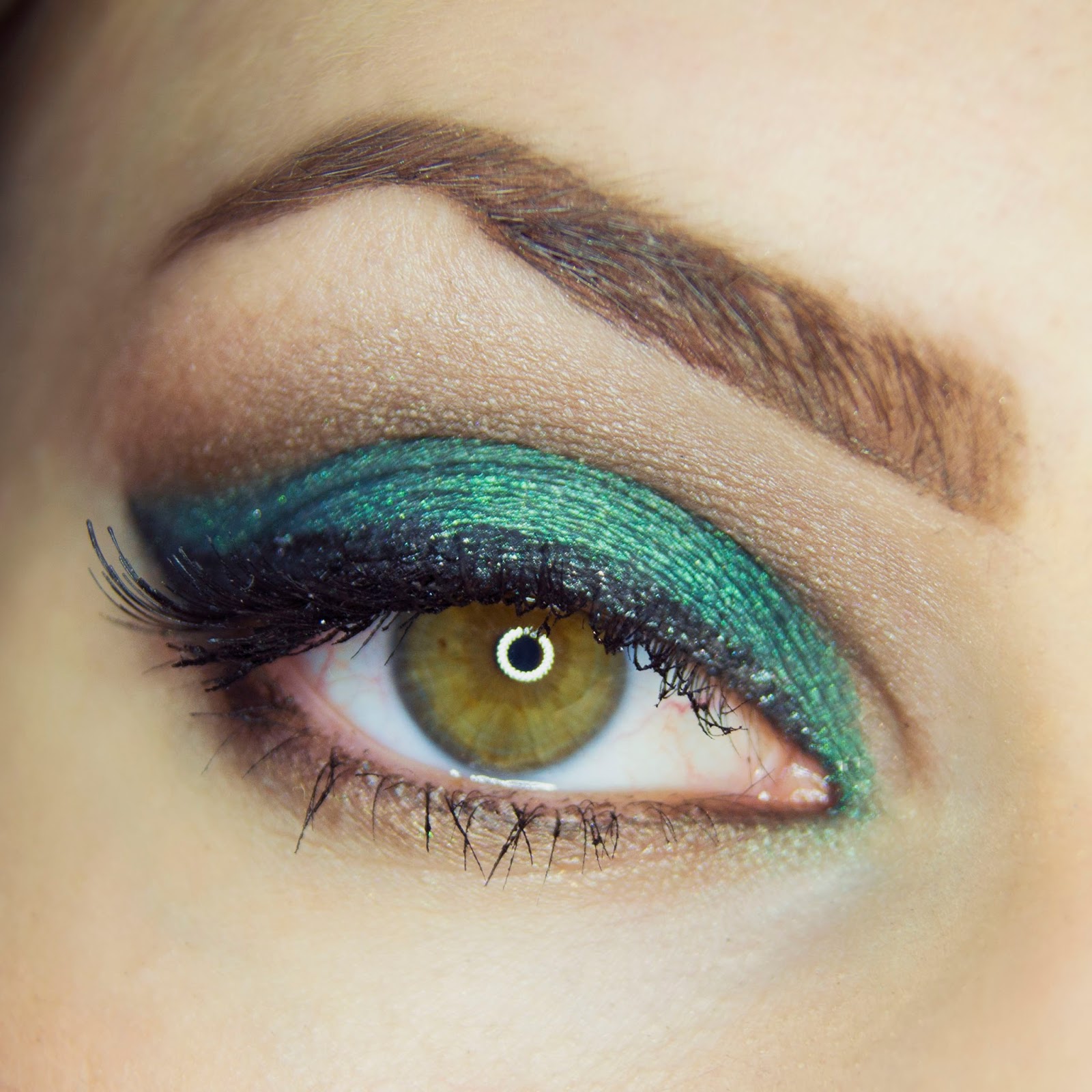 I don't think I'll be wearing another outfit like this one for a while. We've had some colder weather recently but I can't imagine that it will last much longer. I'm not happy to say goodbye to layering and jeans but it will be nice to be able to go outside with Eve more often.

A couple of other things:
Eve is obsessed with Frozen. She asks me to watch it every. single. day. We don't though, both for my mental health and to limit to limit her TV time. At least it's a cute movie though. When I was about 12 years old my sister became obsessed with the second Harry Potter movie and she watched it every day for weeks. Sometimes twice a day. It was torture.

My husband takes the MCAT next week. I'm so excited for it to be over! He's been studying really hard for months and we haven't been able to spend a lot of time with him. I'm trying to convince him that we should go on a celebratory vacation to Disneyland when it's over. I am pretty sure that I am not persuasive enough to make that happen but I can still dream!