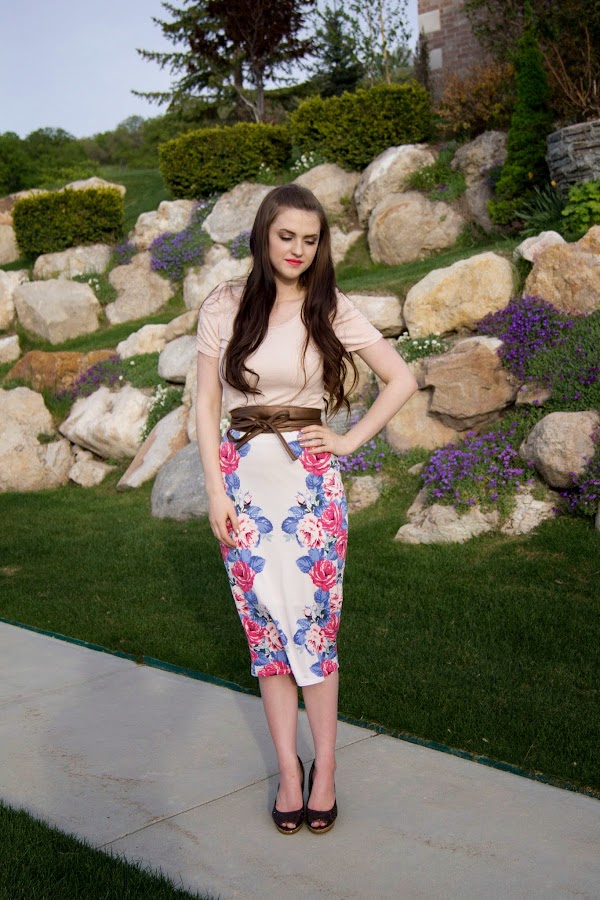 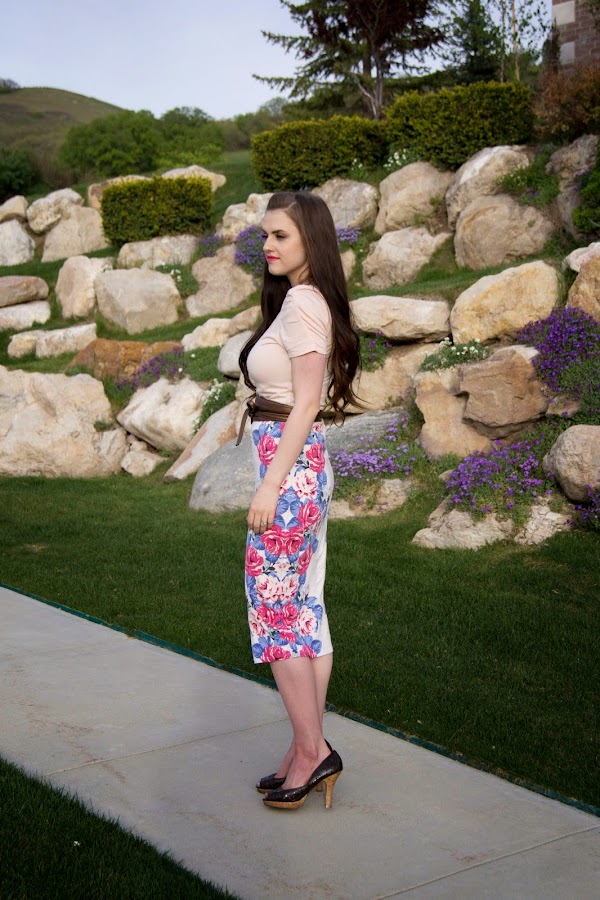 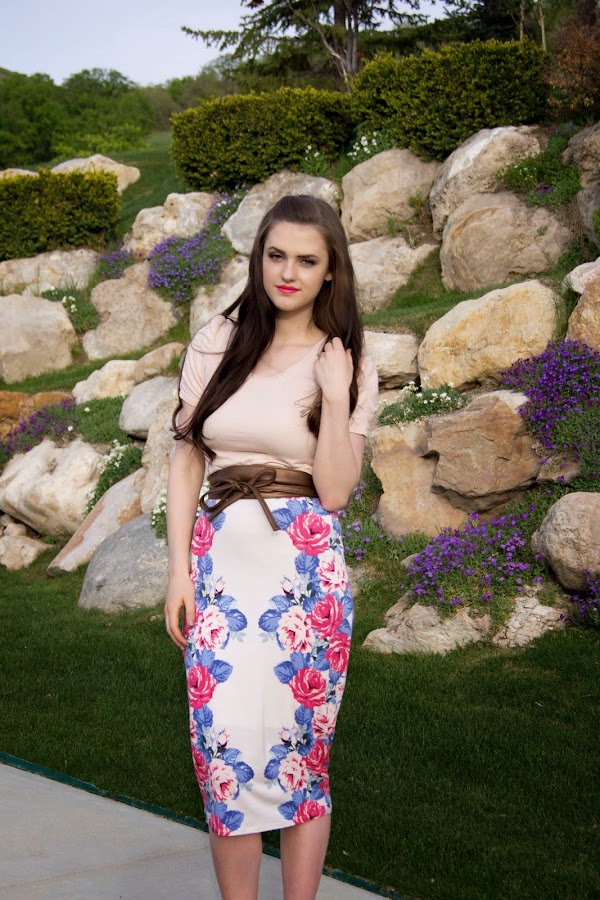 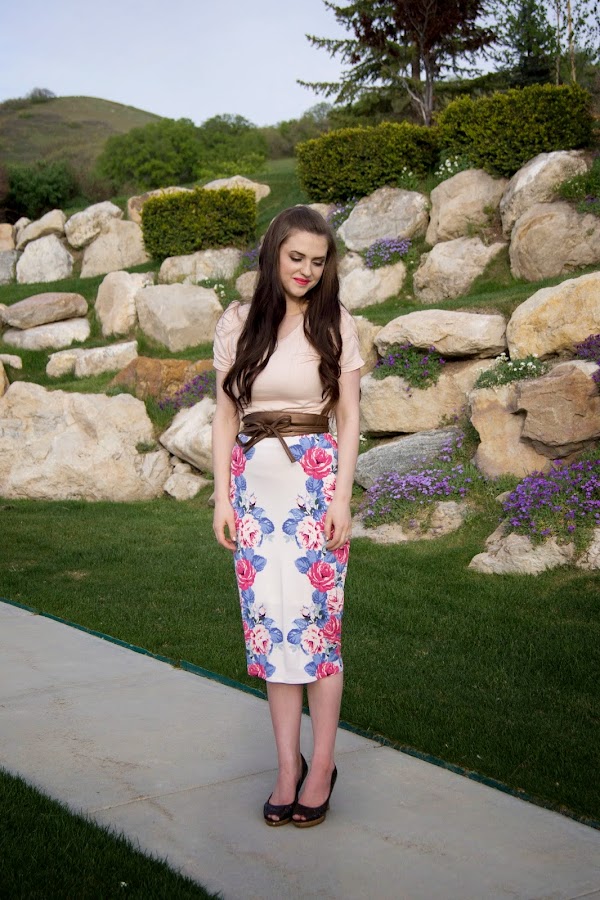 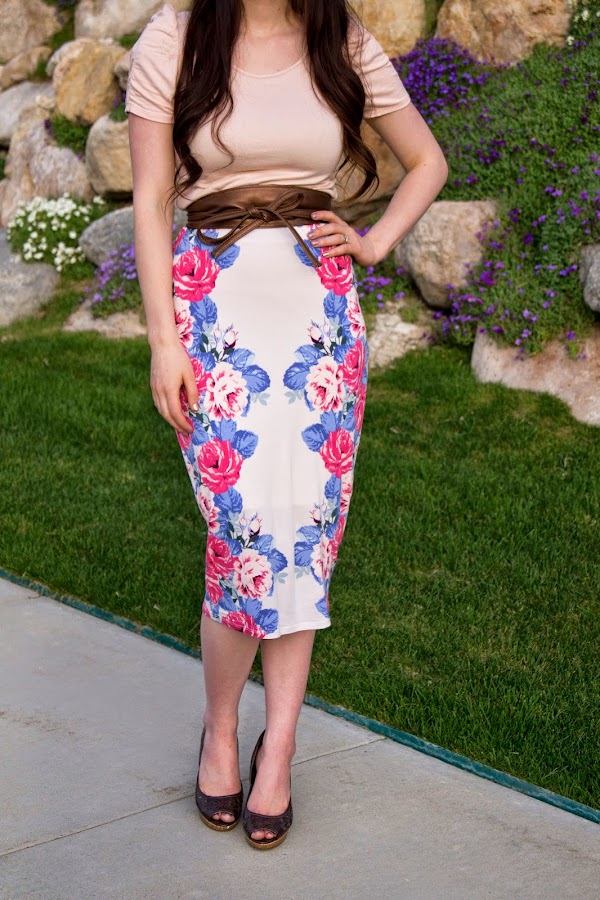 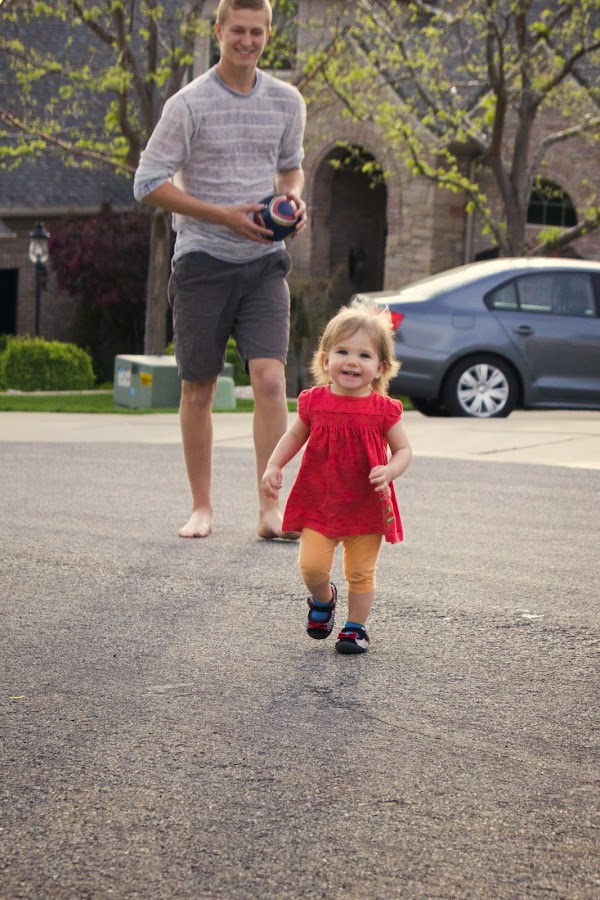 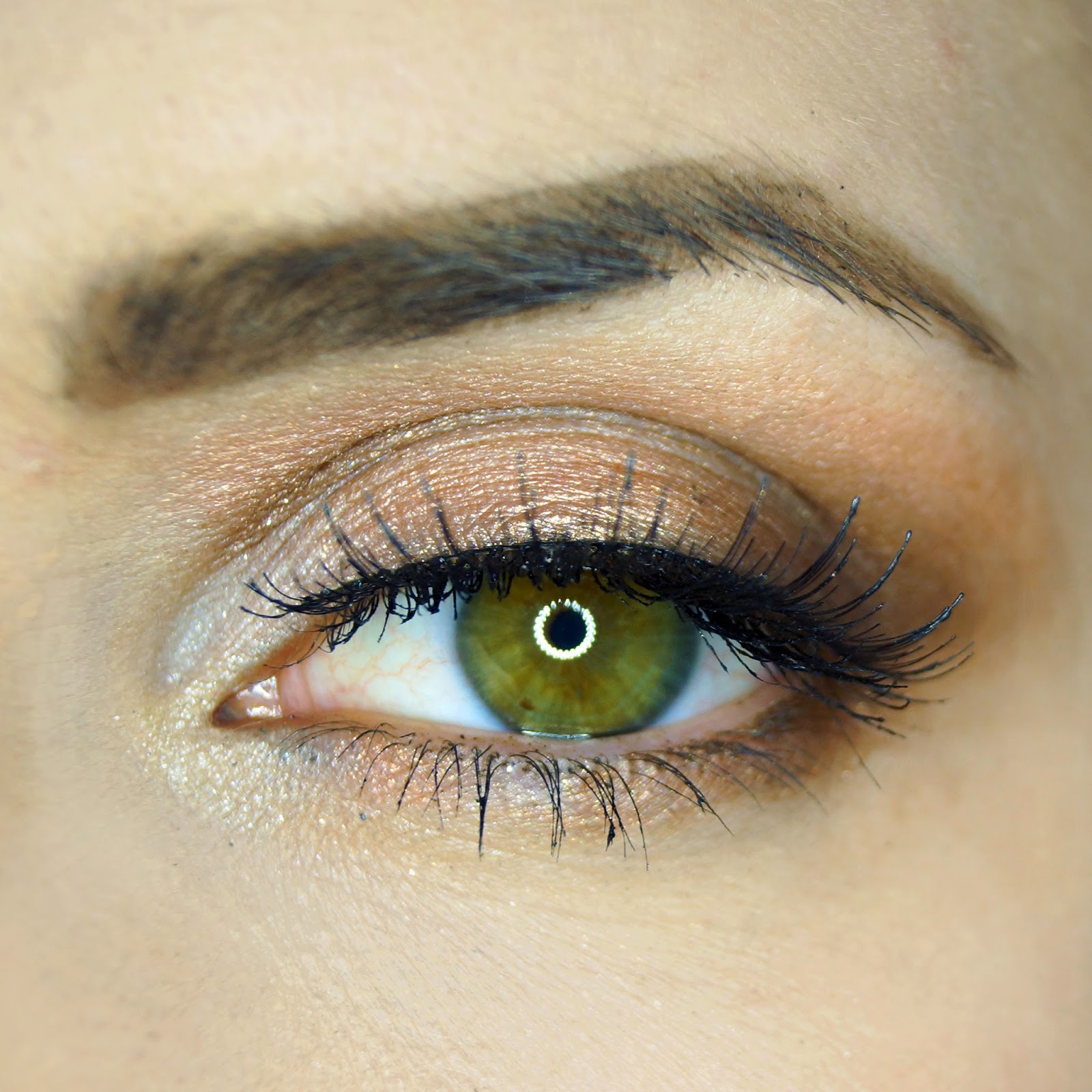 *All of these looking away poses and squinting looks were brought to you by me trying to avoid looking directly into the sun.*

We learned something new about Eve yesterday. Apparently she has complicated feelings toward cats. After we finished taking these outfit pictures, we walked around outside for a while. Eve came across a cat and was surprisingly comfortable around it. She walked up to it and started patting/pulling its tail. The cat was a good sport and put up with it. It was a pretty cute scene so, naturally, we pulled out cameras and camera phones to record it. That's when Eve decided that it would be a good time to... well you'll just have to watch the video to see.