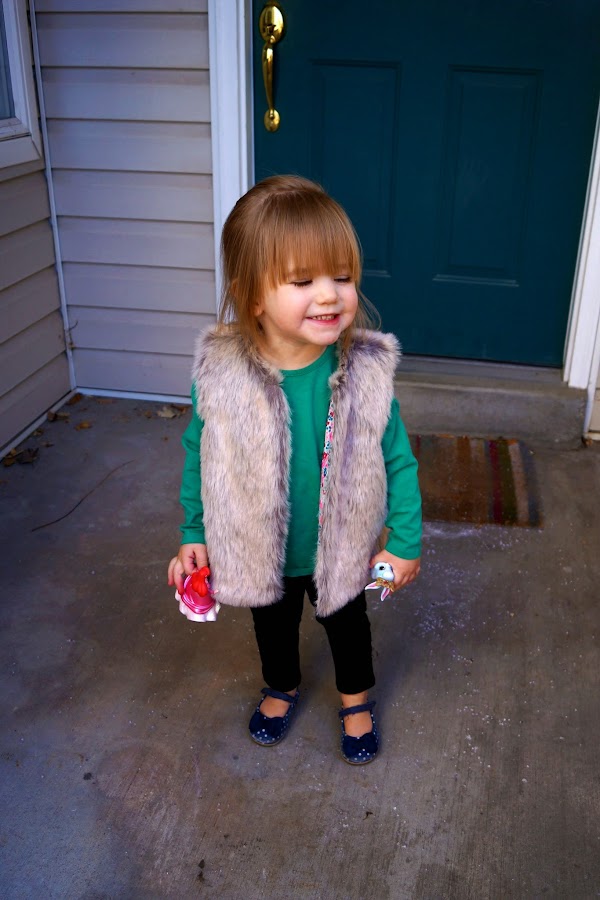 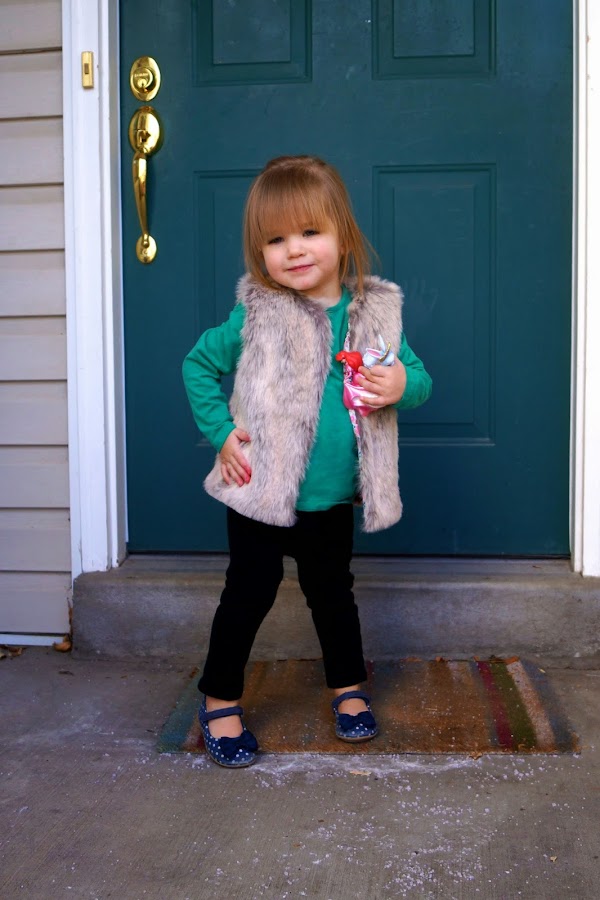 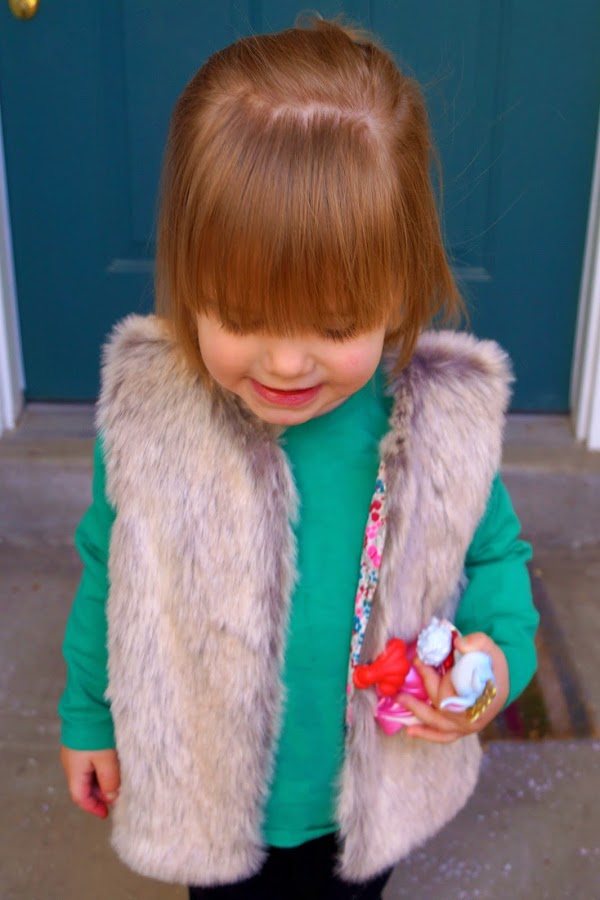 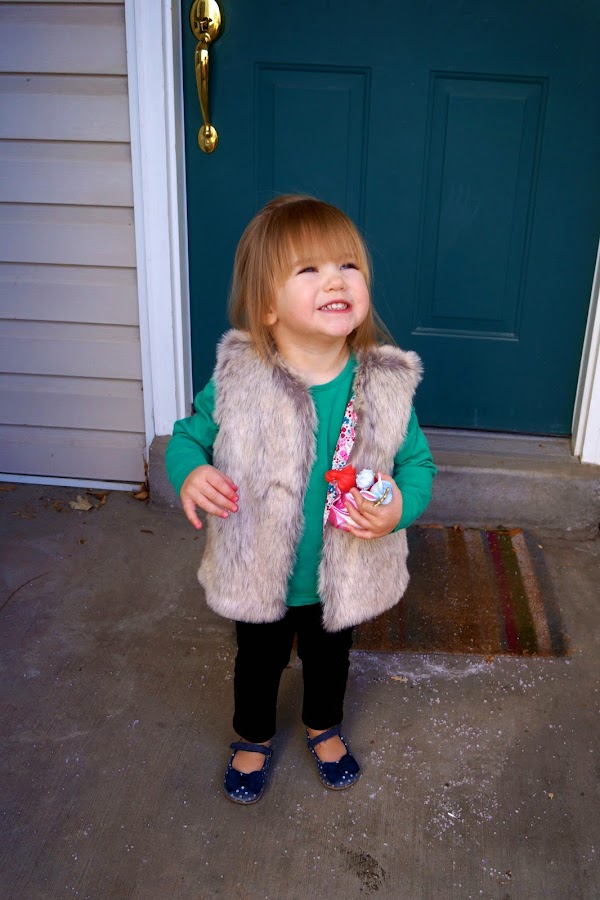 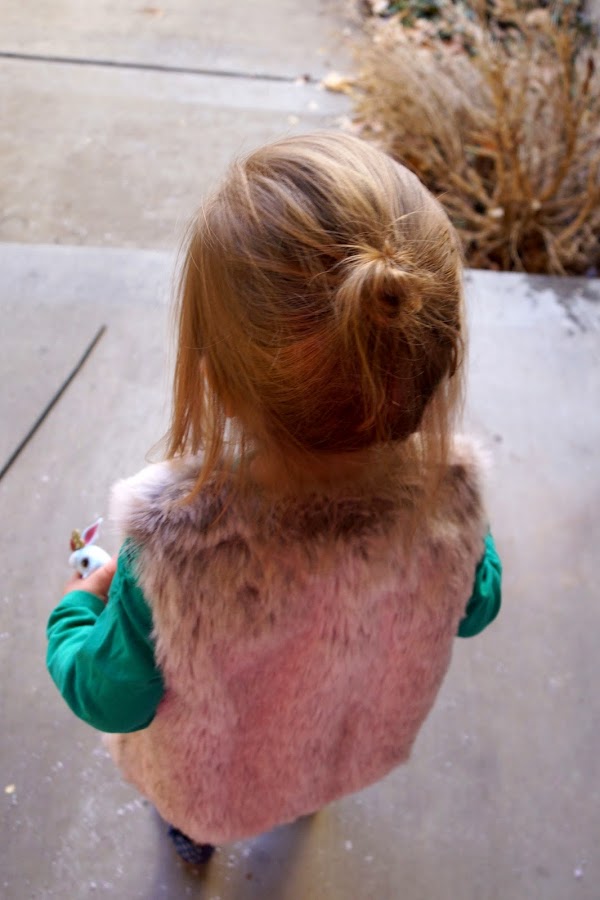 
Don't you just love that second picture of Eve? I told her to put her hand on her hip and you should have seen the whole body posing that was going on. Apparently she's been watching and learning from someone else... hmm... I wonder who that could be :)

Surprisingly, Eve chose toys other than ponies to include in these pictures! She wanted her new favorites- princesses and their pets. My mum bought her a set of 5 Disney Princesses that each came with their own pet and Eve is obsessed with them. She is always handing one to me so that we can play with them together. She'll tell me that her toy is going to the beach, or she'll make her toy fall down and ask for my toy to rescue hers, or our toys will race. I love that she's reached the pretending phase. Sometimes I wish that she could play pretend on her own so that I can get something done, but she insists that I be included. So if you're wondering what I'll be doing today, there's a good chance that I'll be playing with Eve as a little toy bunny named Berry.
Labels: Eve Little Girl Fashion Toddler Fashion