The Best and the Blurst 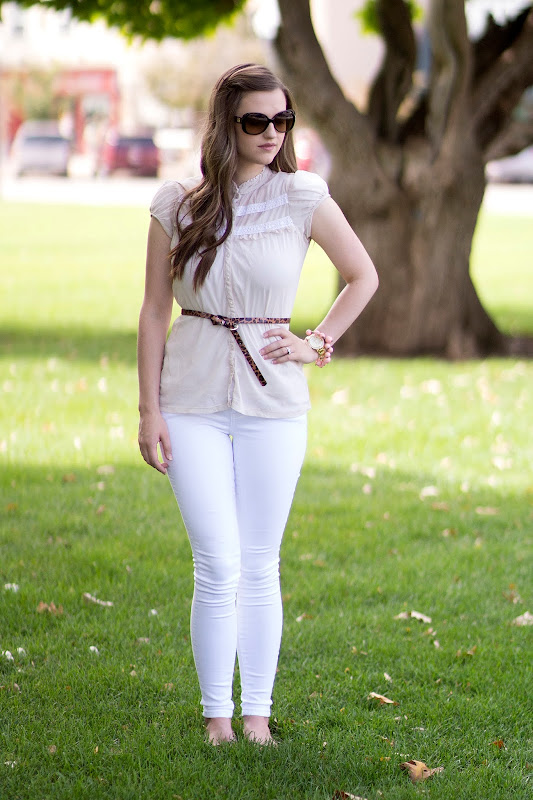 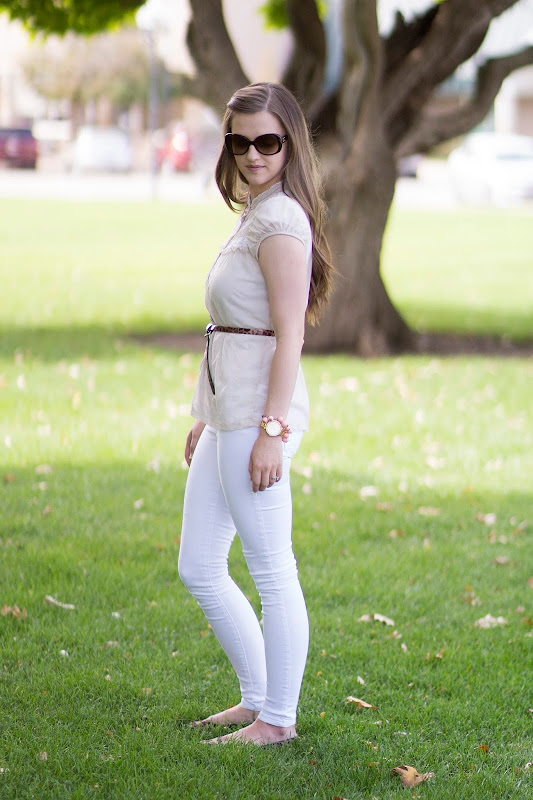 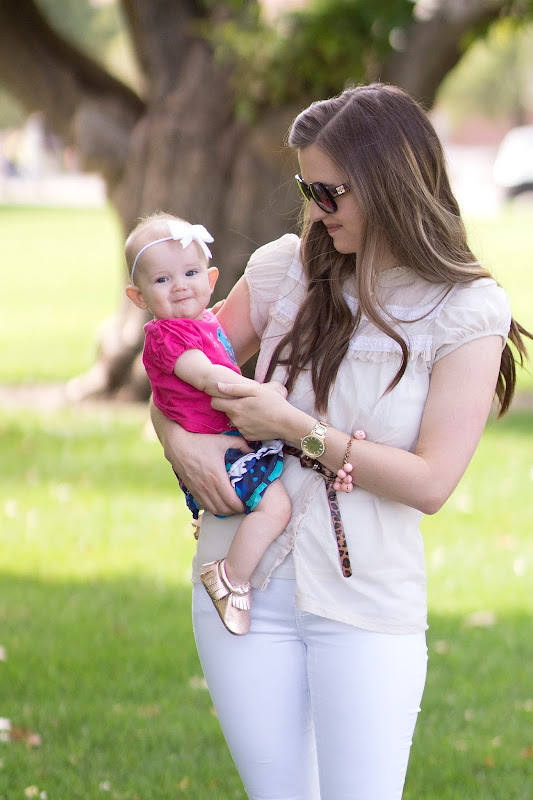 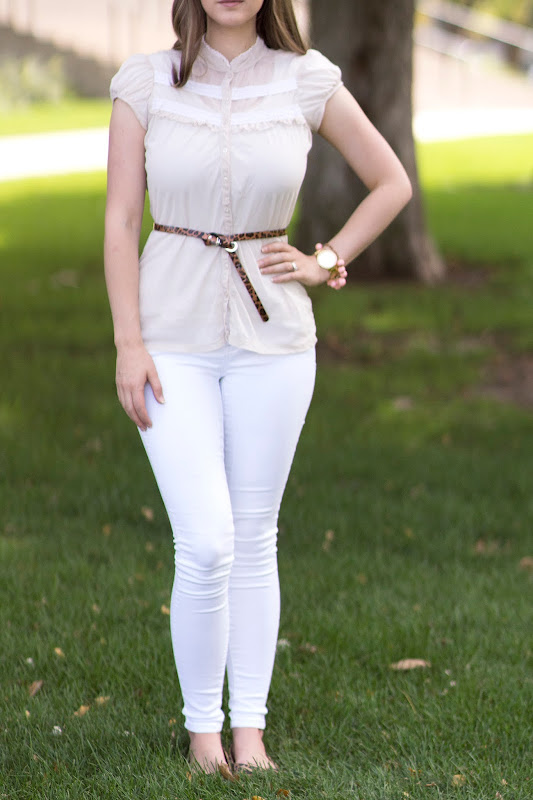 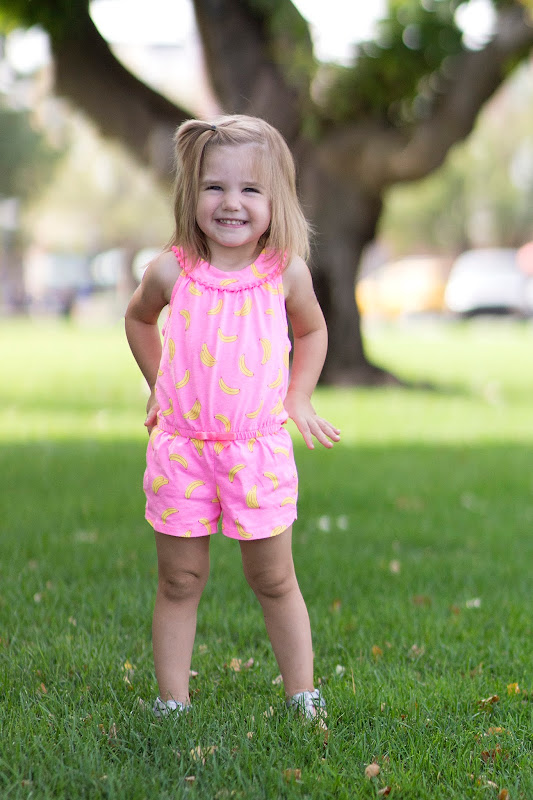 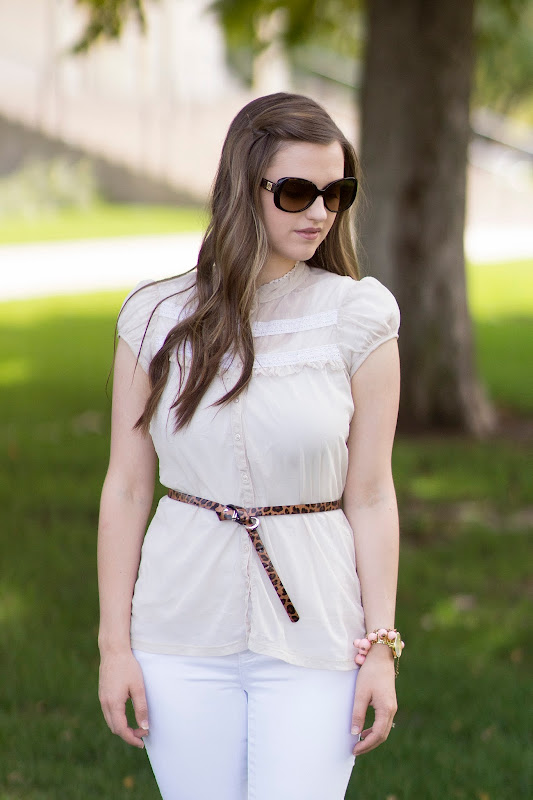 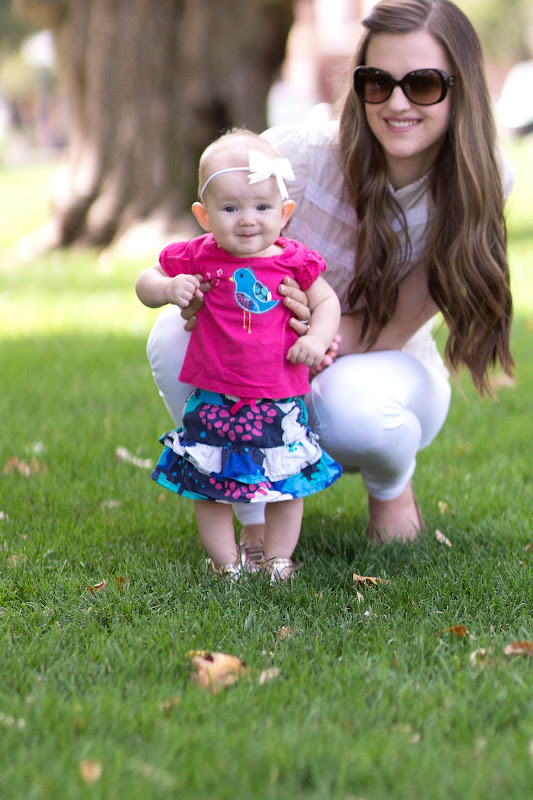 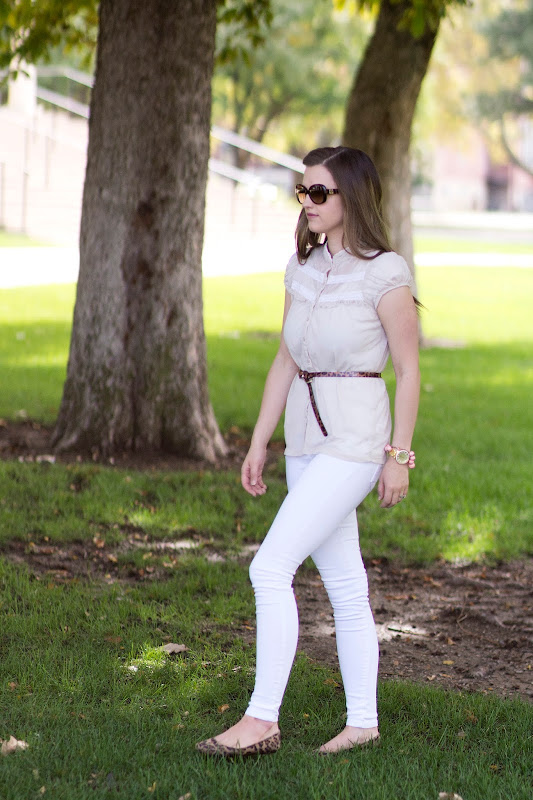 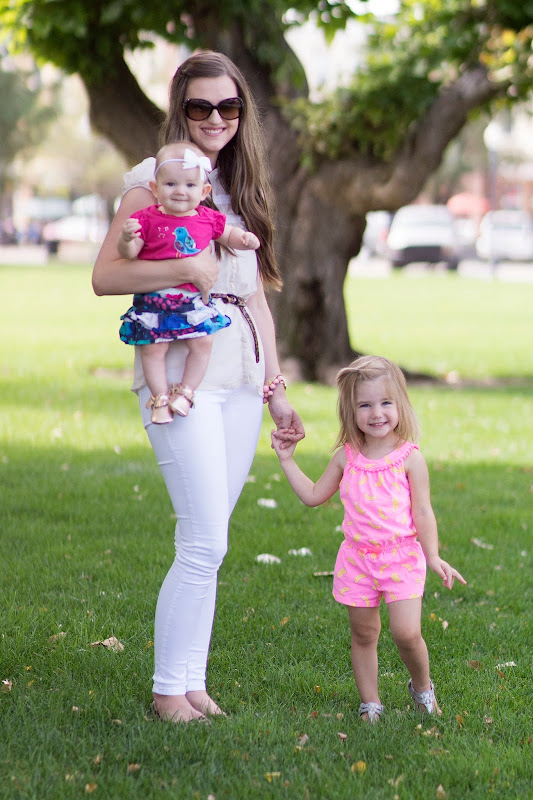 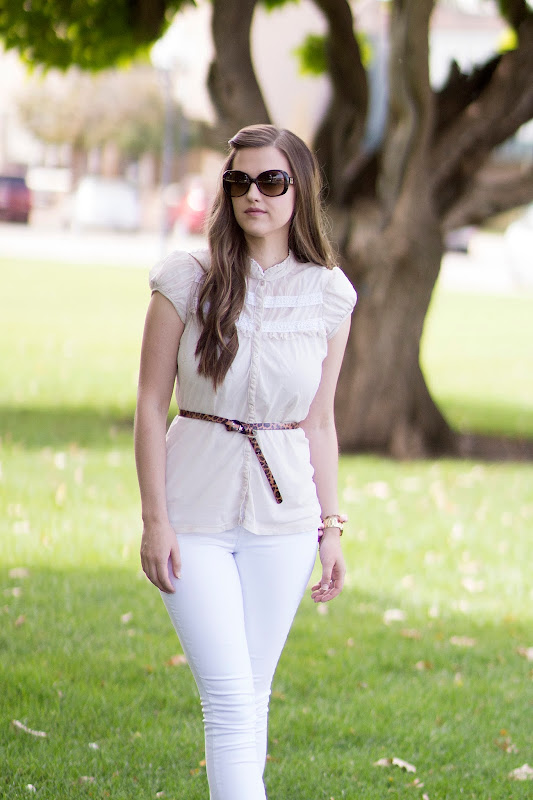 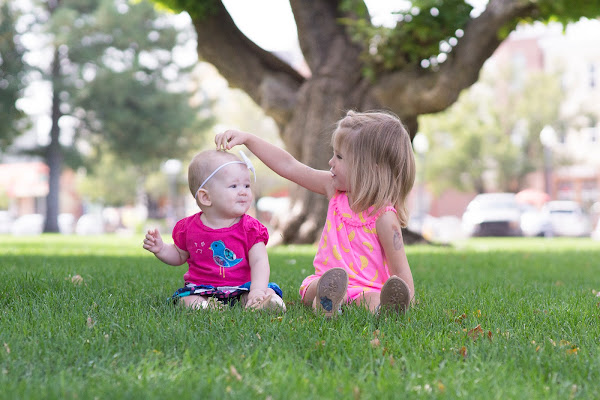 
It's been a while since I've shared pictures of both of my girls on the blog. And by a while, I mean approximately six months. Which is just way too long. It's rude of me to keep all this adorableness to myself.

If you didn't already know, I'm a stay-at-home mom. For the most part I really love it but it definitely has it's rough moments. It's a job where the good moments are amazing, but the bad moments make you want to rip your hair out... or sell your children to a circus. Instead of presenting an idealized version of motherhood, I'm going to share some of the best and "blurst" moments from last week. I use the term blurst because those moments are either the worst, or not quite the worst, but still rather "blah." It's also because that starts with a B and I'm all about alliteration.


Despite the rough moments, I'm glad that I'm able to stay at home with my girls. They are pretty dang cute after all.