A Momsemble and a Drama Princess 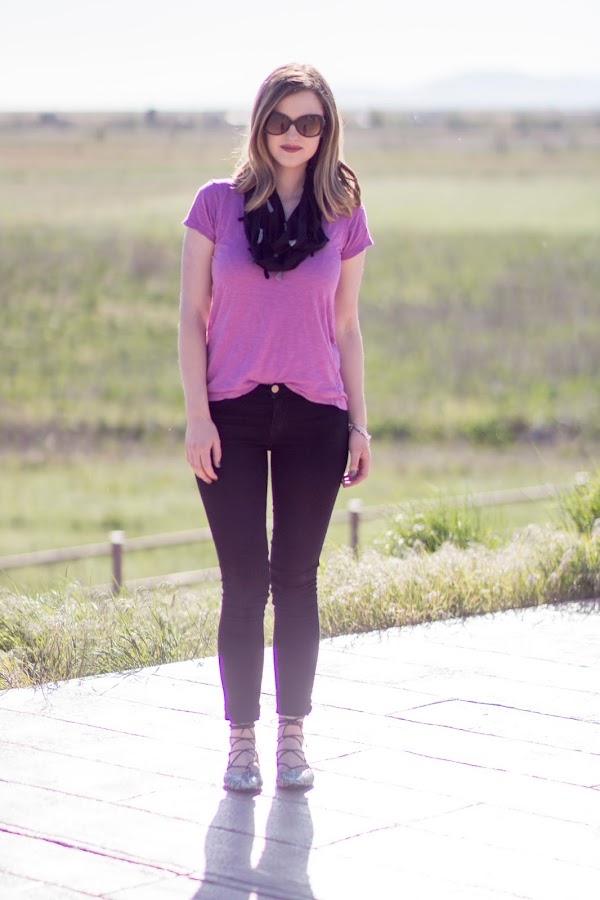 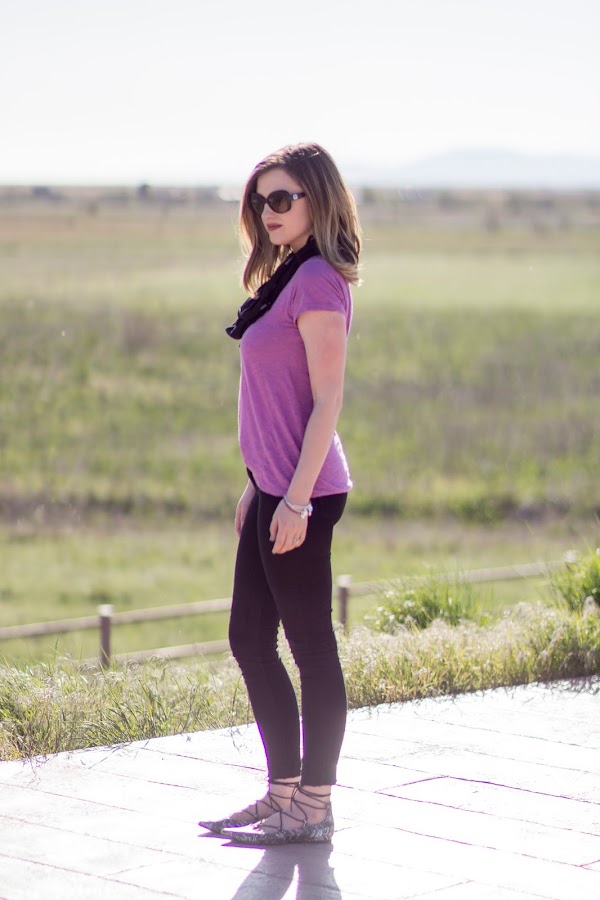 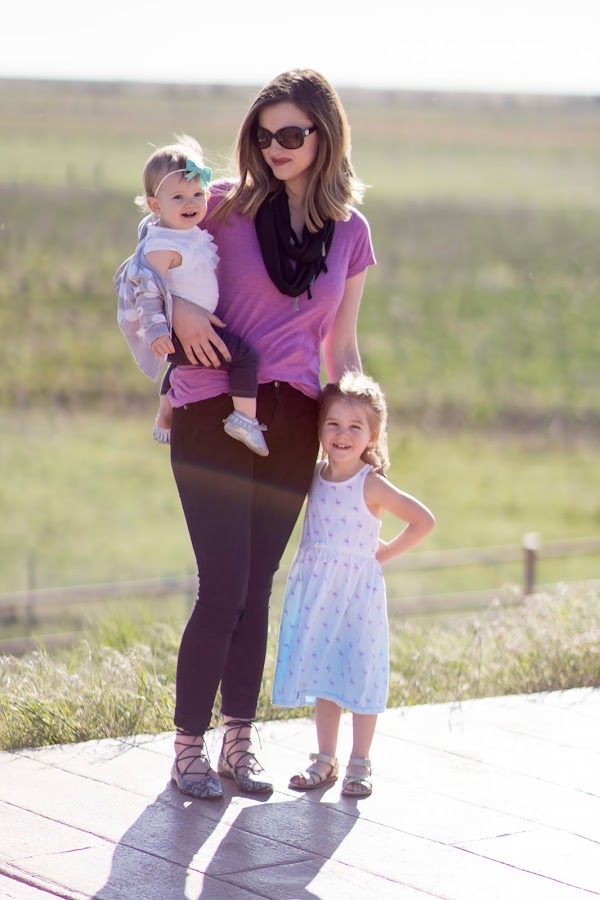 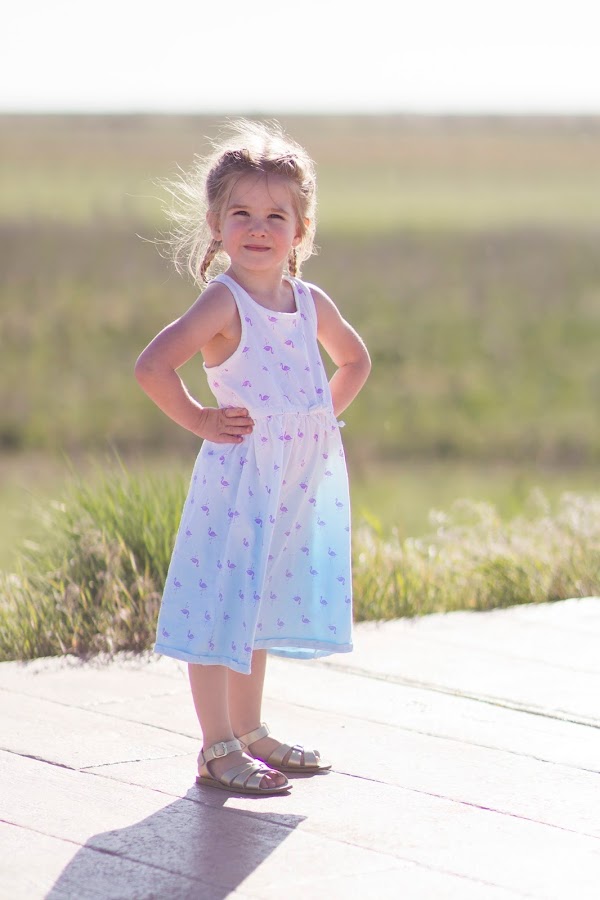 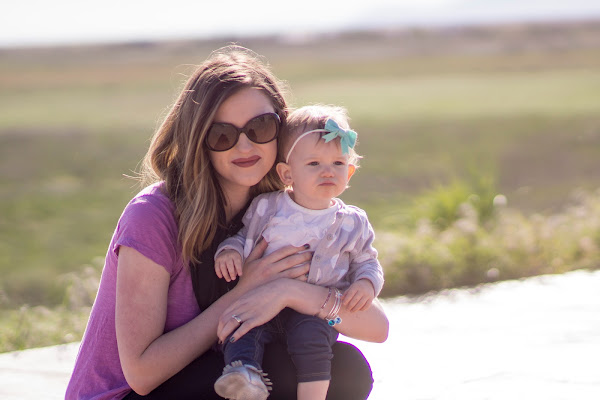 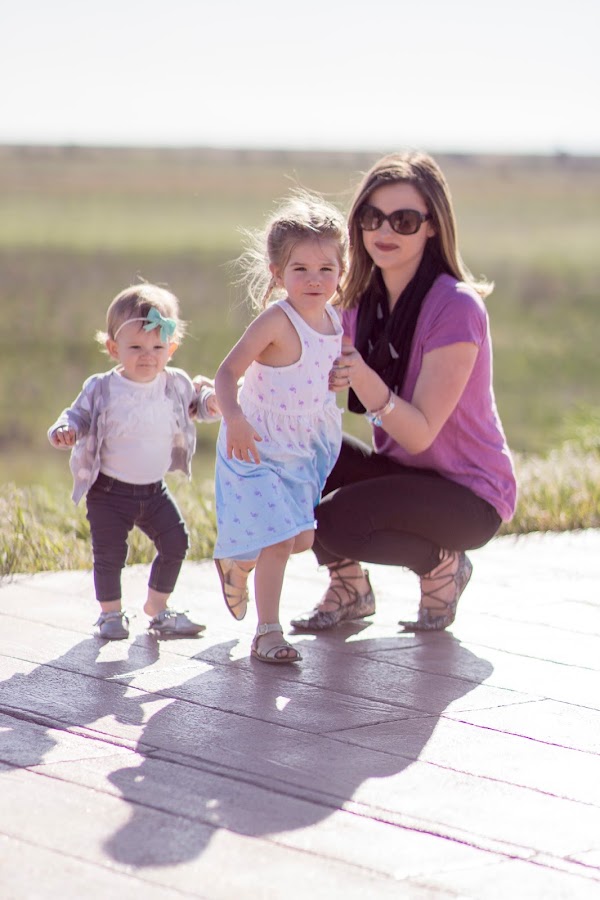 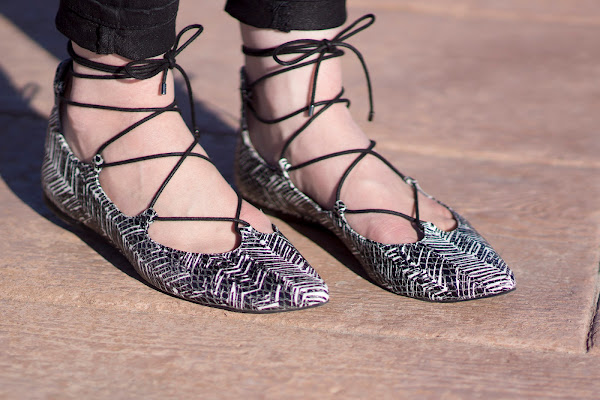 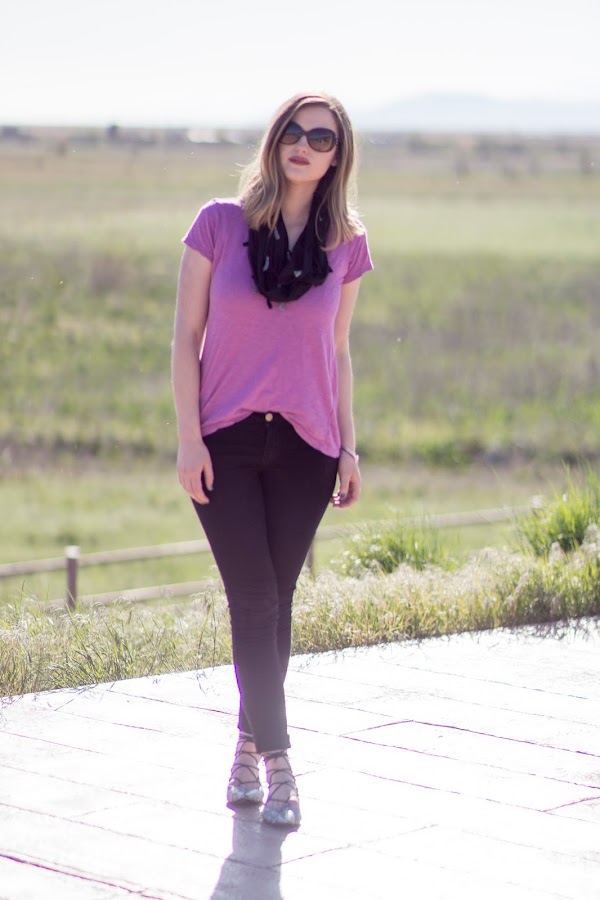 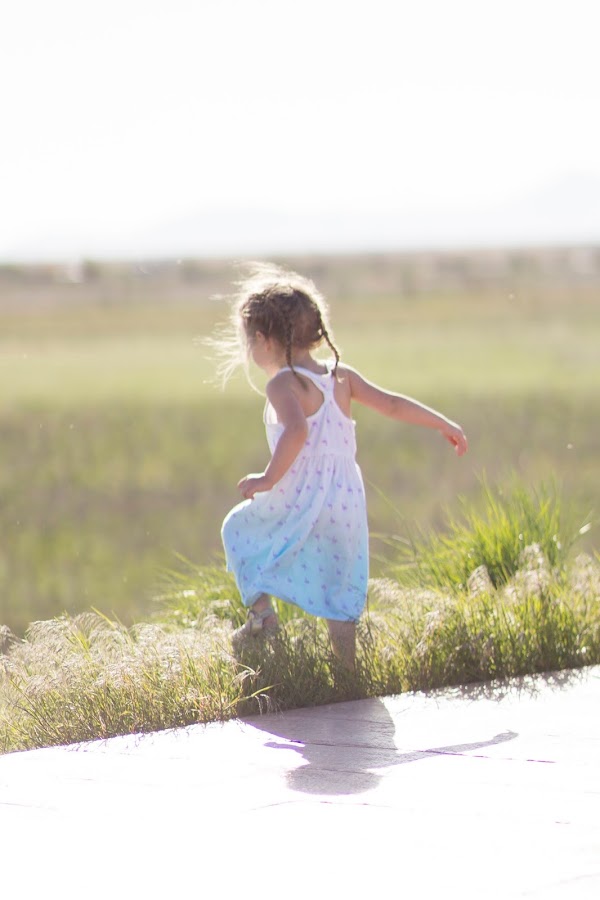 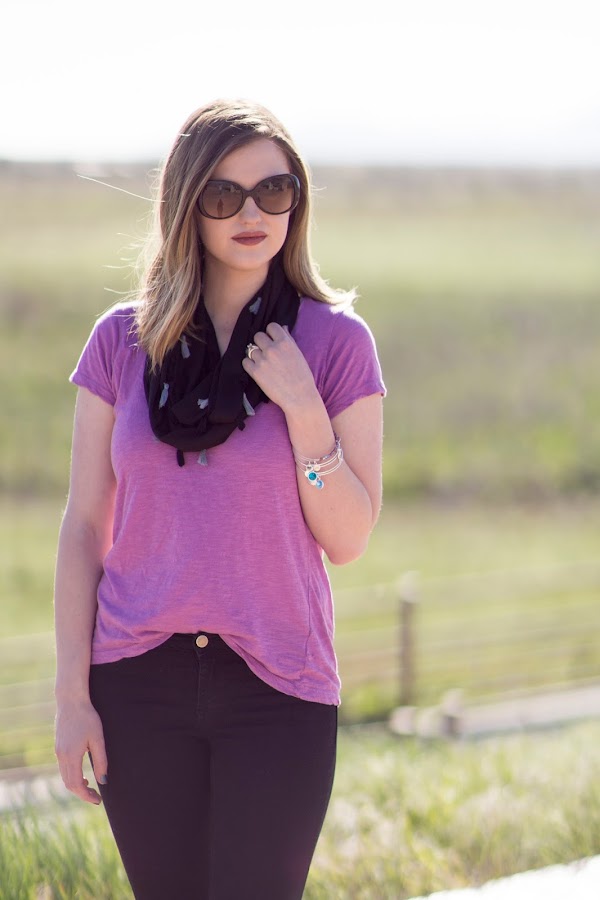 My three-year-old, Eve, has a pretty big personality. She's sweet, funny, confident, silly, and opinionated. But she's also a teeny tiny drama queen. Or perhaps, given her love of Disney movies, a drama princess. Or maybe a mini teenager is a better term.

You may remember that about six months ago, she was in a ballet class. The first week went well but things deteriorated quickly after that. Five minutes into her classes, she would just lie down on the floor and refuse to participate. Then, very dramatically, she would go and sit against a wall with arms crossed and the biggest frown you've ever seen. When this was no longer entertaining, she would start running around the room. I figured that she was doing these things to get attention, so I tried not to respond to her behavior (except if she was really out of control.) When that didn't work I tried calmly and kindly reasoning with her, bribing her with McDonalds, and then threatening to take her home. But that little Eve continued to run around and hang off the ballet barres.

It wasn't long before Eve became a hyperactive Pied Piper of sorts, with the other kids chasing after her and attempting to climb the things she climbed. That was when I decided it was time to give up. It was okay when her behavior was only driving me crazy, but not when it was affecting everyone else. I chalked the failure up to immaturity and decided to try again when she was older. Or perhaps when I was a more capable mother... I'm still holding out hope for an adult/mother metamorphosis at some point.

The one thing Eve did enjoy was the tumbling at the end of class. So when I came across a groupon for gymnastics classes, I thought it was worth a try. She was six months older and since six months is a sixth of her life, I figured that that had to mean a significant increase in maturity. Unfortunately children don't work that way.

Eve did well for her first few classes. There were only three to six girls in a class and she enjoyed the amount of one-on-one attention from her instructors she received. But now there are ten to twelve girls present every week and Eve is pulling out her old attention-seeking tricks. Such as lying on the floor and pouting with her arms crossed. But that six months has apparently brought about some changes. She now knows how to employ the arts of crying, complaining of hunger, and insisting she has to go potty.

And I am once again in the awkward position of not knowing how to handle her. And never-ending list of questions runs through my mind as I watch her dramatic performance.
Do I go over to her and tell her to participate or will my added attention only worsen the problem? Do I let the burden of discipline fall upon the shoulders of her instructors?
Do I take her home when she's not participating?
Is the fact that I have the worst behaved child in the class a reflection on my parenting skills?
Do I give her too much attention at home?
Do I not give her enough attention?
Do I not discipline her enough?
Did the mix of my DNA and my husband's DNA result in the creation of a monster?

I don't know, but I wish I could find a book called, "How to Deal with Your Child Named Eve When She's Being a Little Punk in Her Gymnastics Class." So somebody, please get writing.