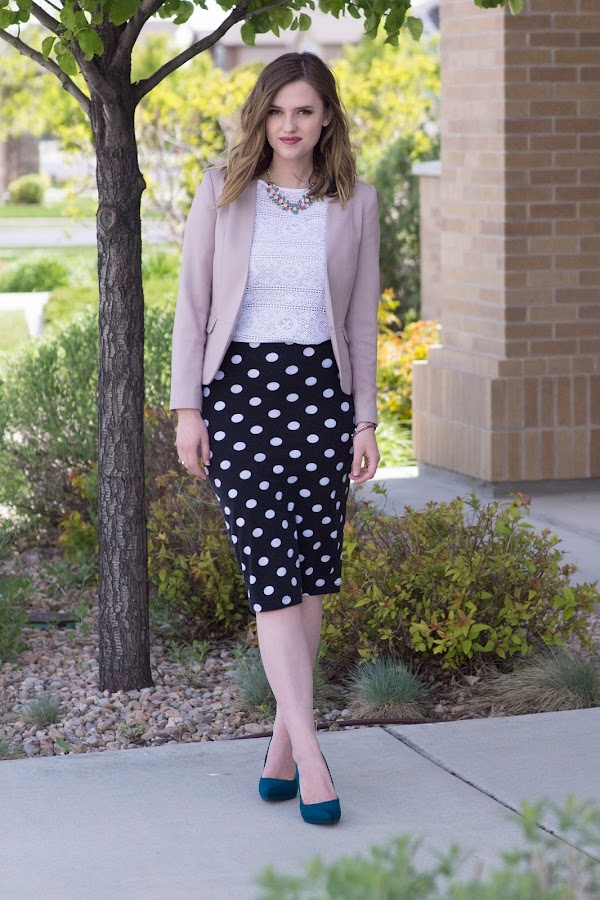 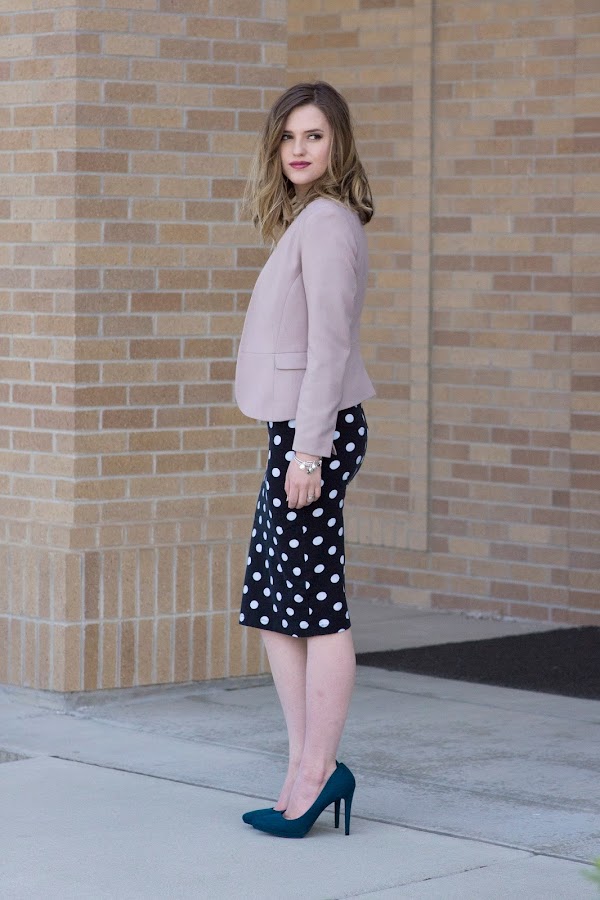 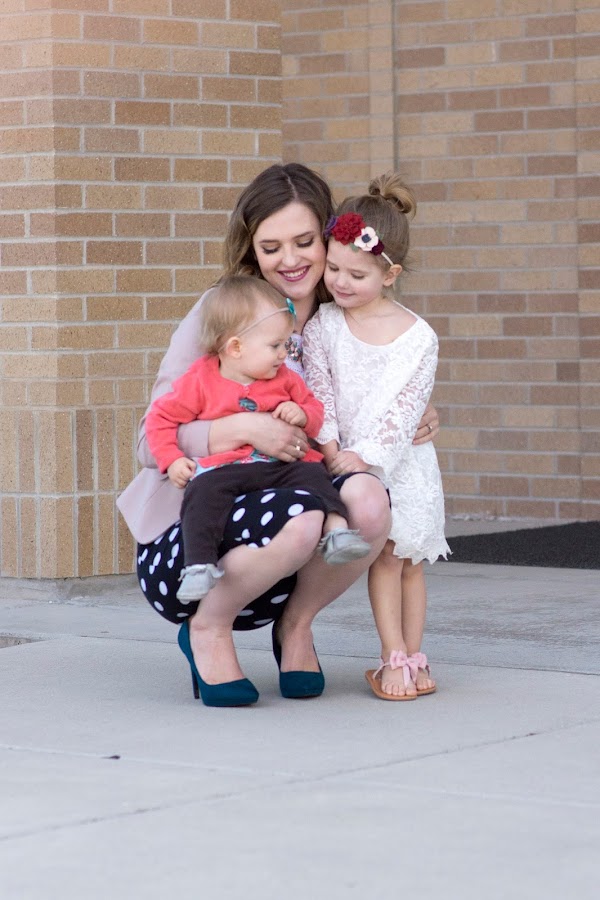 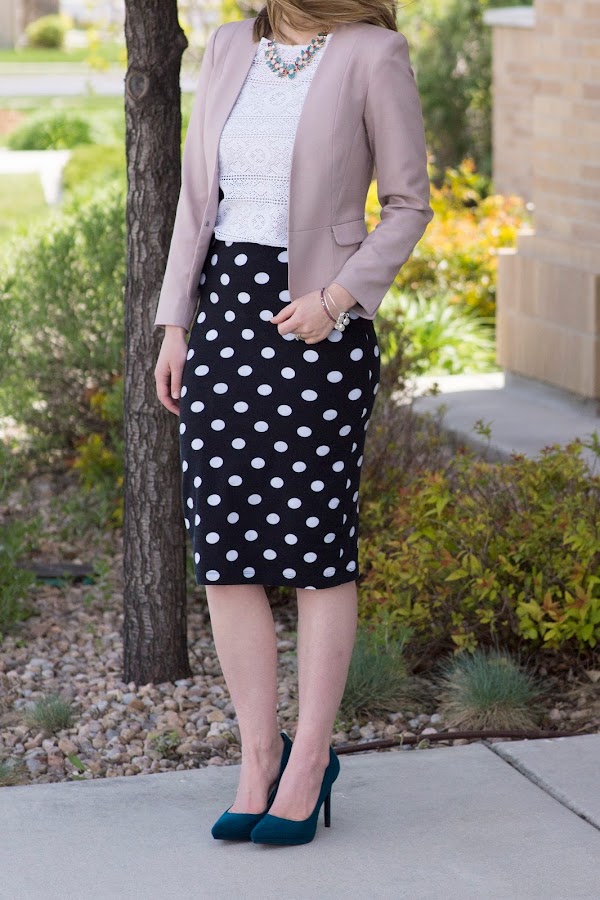 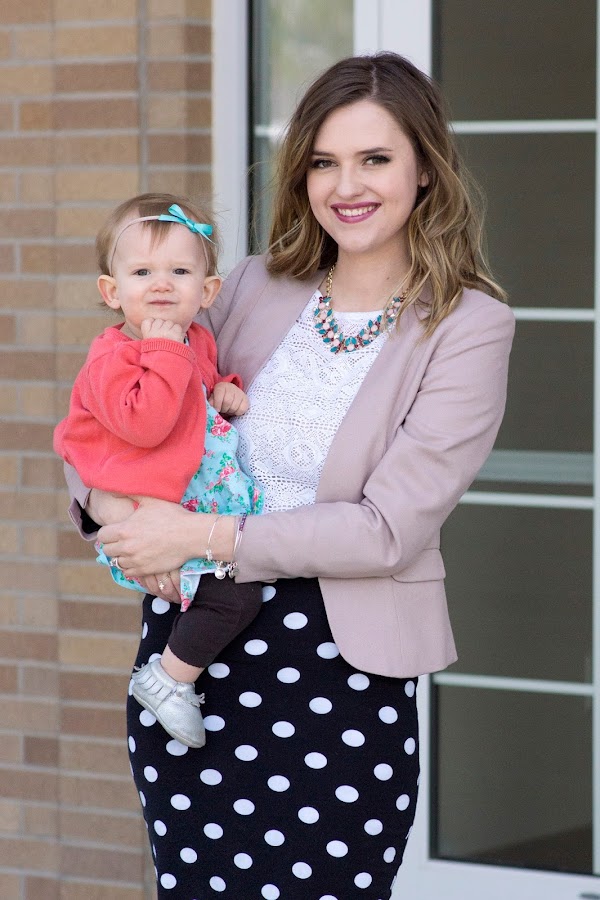 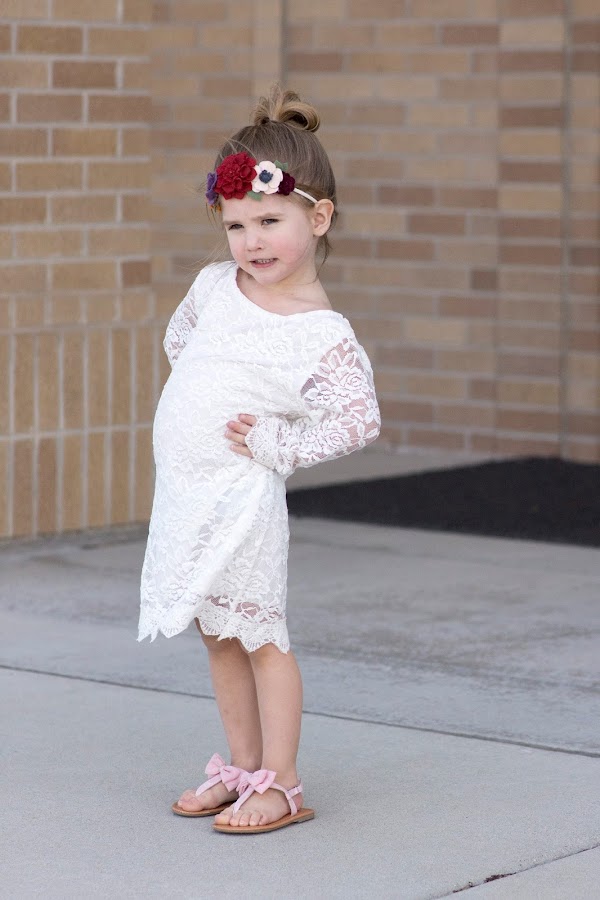 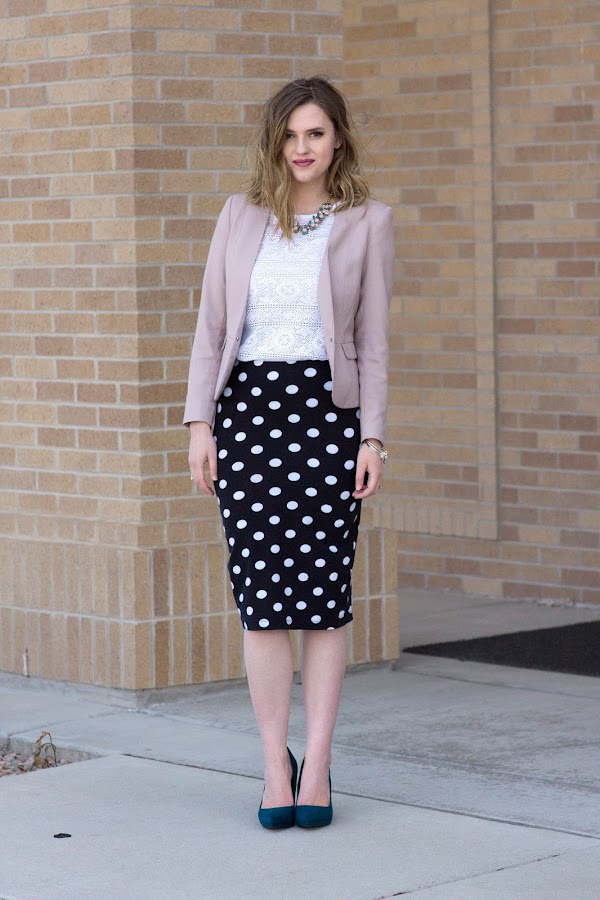 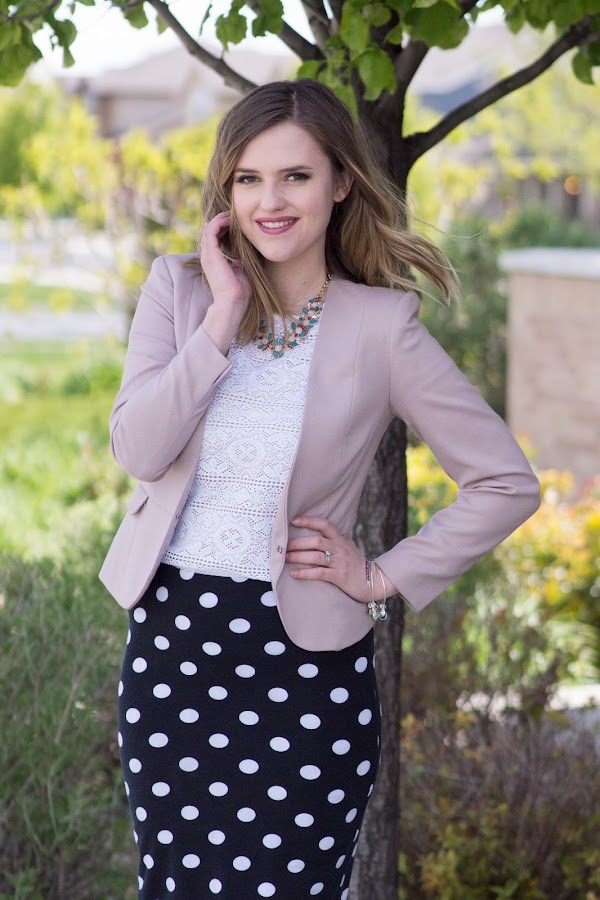 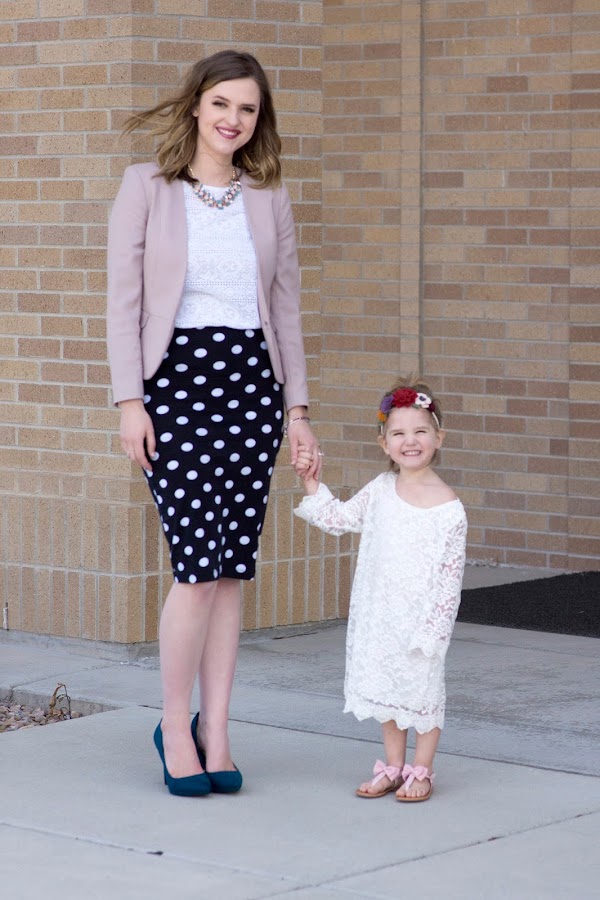 
As a stay-at-home mom, there aren't too many reasons for me to get dressed up (or dressed at all really, ha.) But that's the great thing about Sundays. I get to go to church, be spiritually uplifted, and to dress my girls and me in something a little fancier than usual. Eve's white dress was killing me. I bought that dress about a year ago and have been waiting for her to fit it. It's still a little bit big on her but it was close enough that I couldn't resist dressing her in it.

Usually when I try and tell Eve what to wear, a huge tantrum ensues. She is one opinionated little miss and the fact that I occasionally ask her to wear something without princesses on it is apparently unconscionable. However, there was minimal unrest over this white dress. Here's a small snapshot of our conversation:

Cute, right? Unfortunately for her daddy, Eve later decided that she was marrying Mario instead. This then evolved into her wanting to marry Mario but being forced to marry Bowser. Got to love a three-year-old's imagination.

And while we're on that topic, yesterday Eve also had the idea to use my hairbrush as a violin and one of my combs as a bow. She then watched a Sesame Street episode about violins and played the hairbrush whenever someone played a violin on the show.

And utterly adorable moments like those are what make all the tantrums worth it.