A Versatile White Skirt and an Unauthorized Haircut 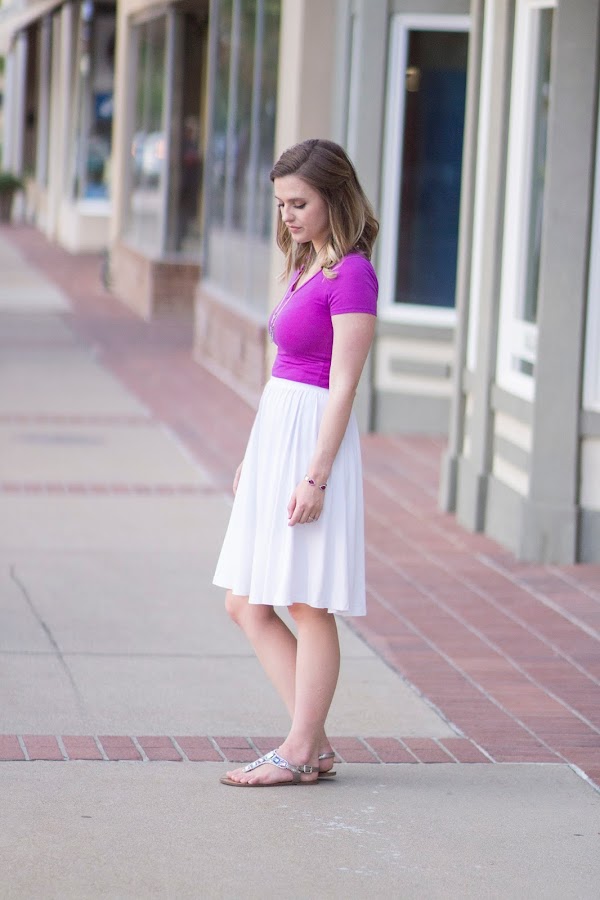 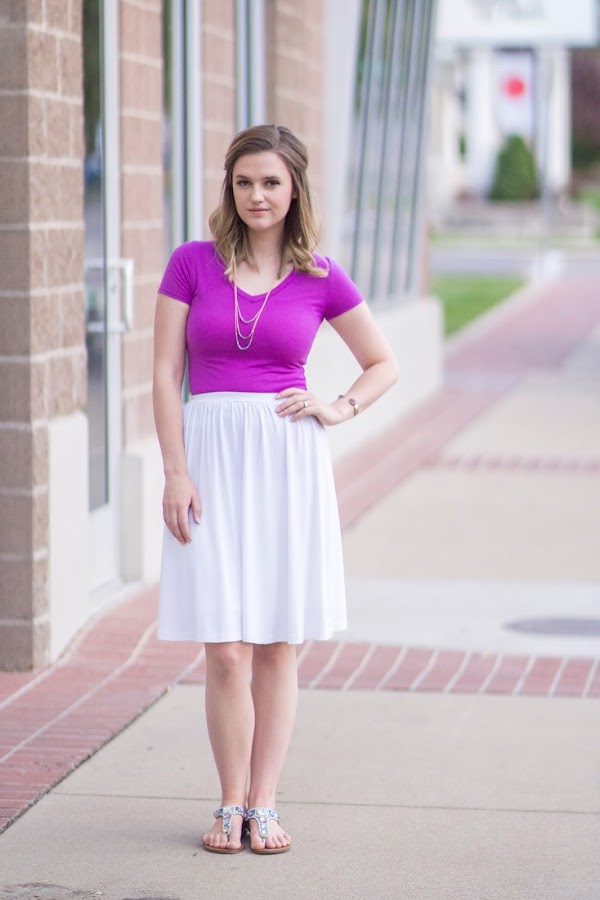 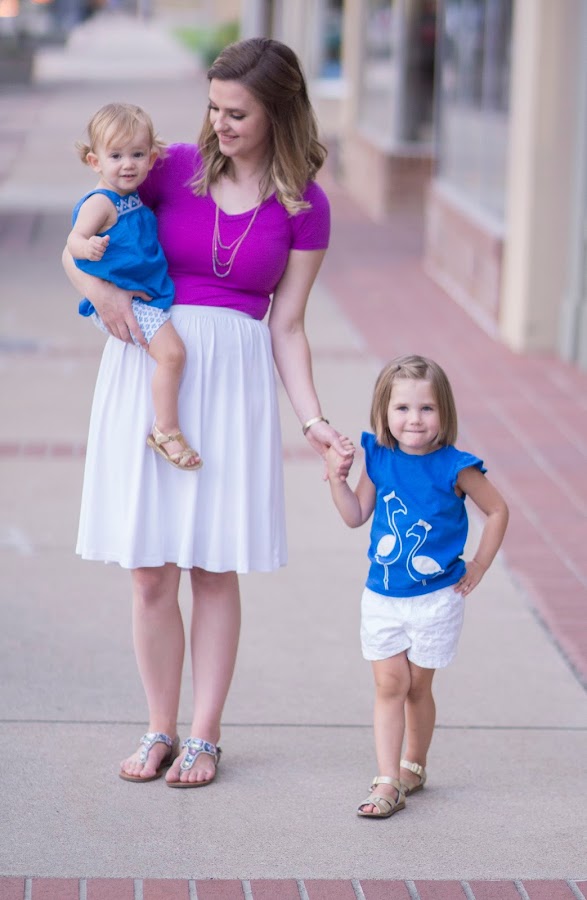 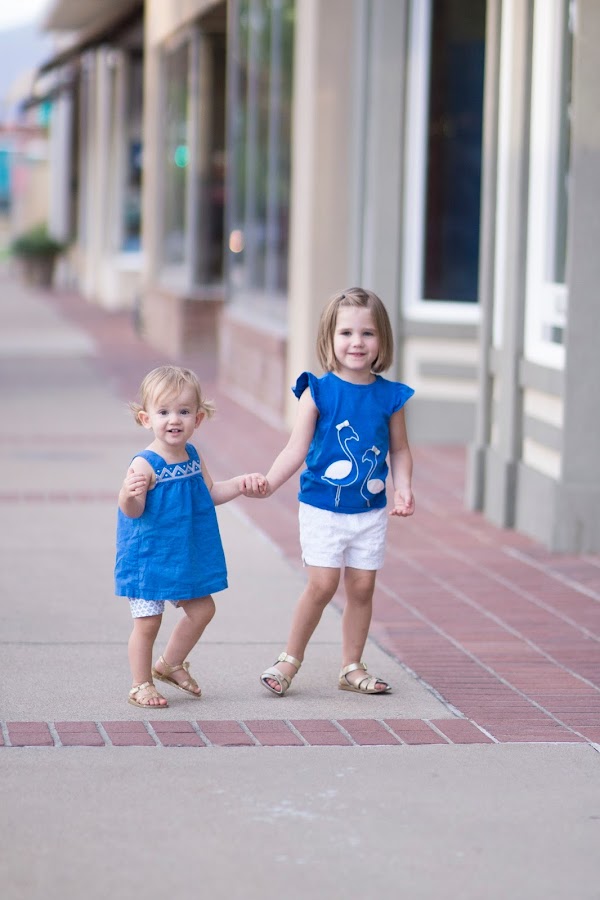 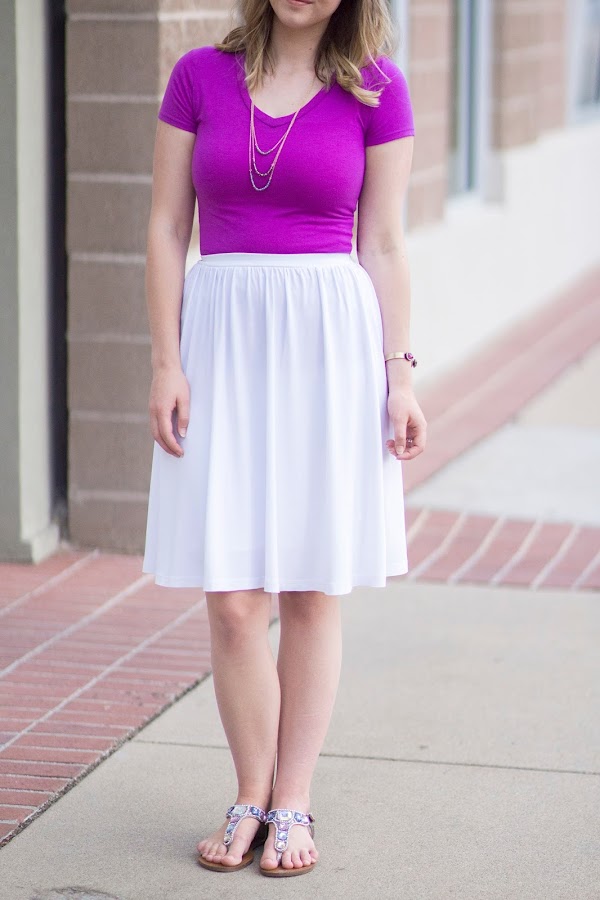 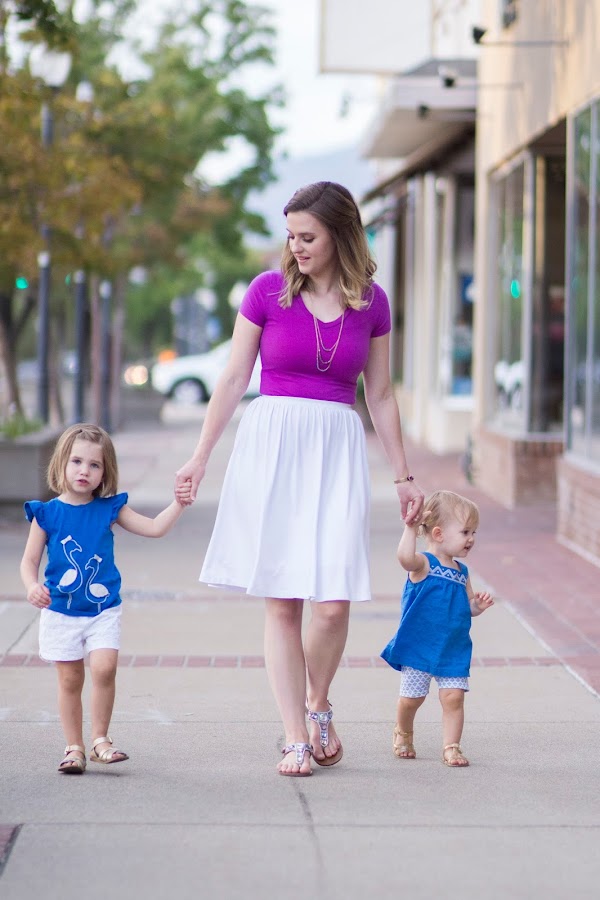 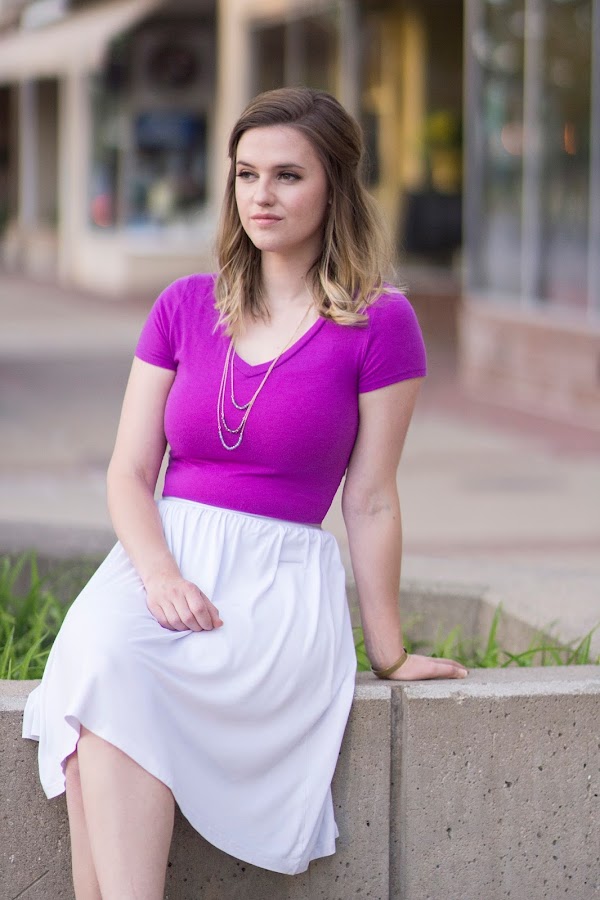 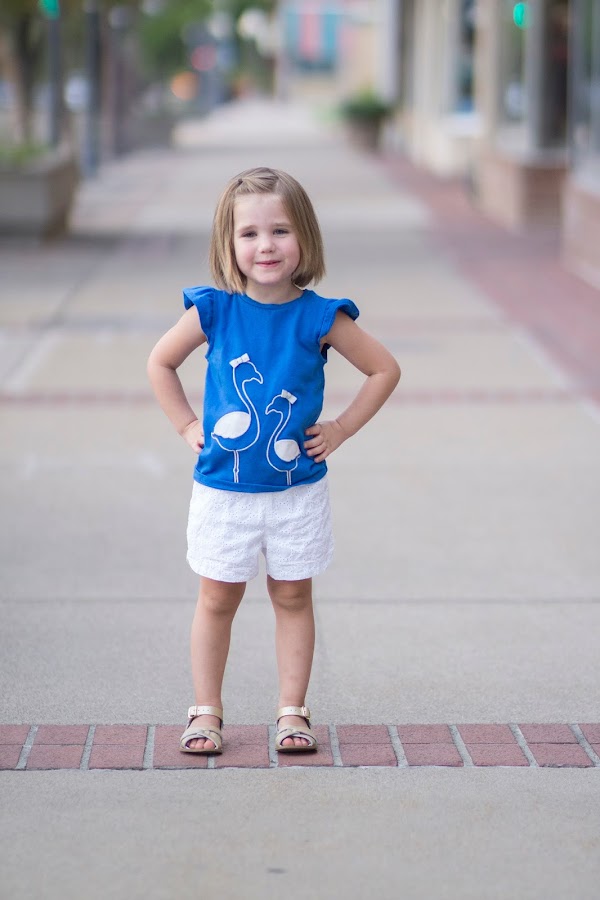 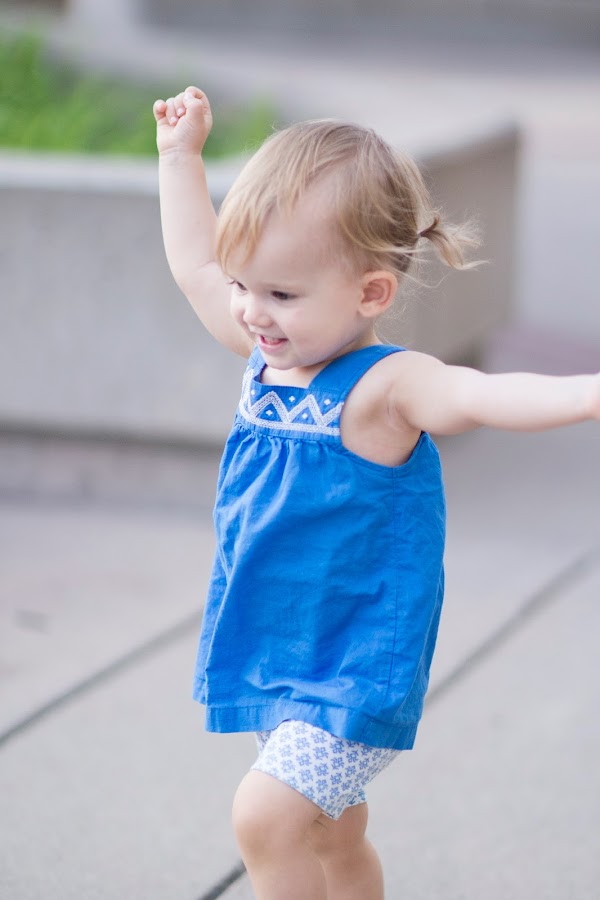 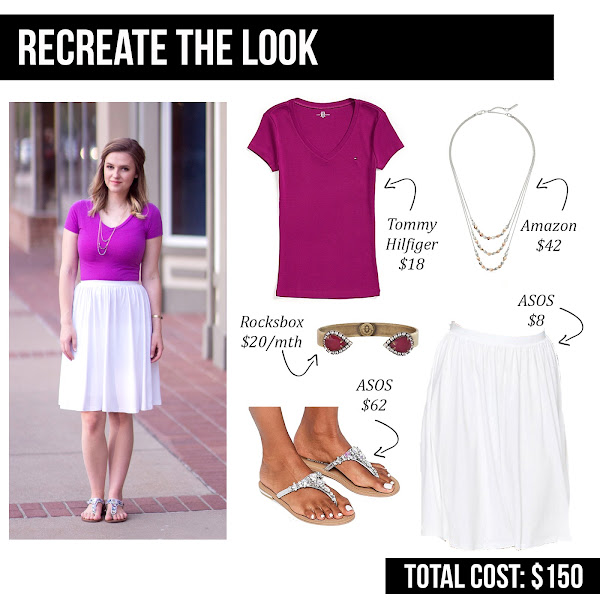 The Absence
Hey, guys! It's been a while. I wish I had a compelling explanation for my absence, but it really came down to three simple things:
1. Being super burned out
2. Feeling uninspired
3. A slight severe addiction to a certain video game

And now you know a new fact about me. I play video games. That's probably not something generally associated with fashion blogging, but amazingly, I do enjoy things other than buying, wearing, and photographing clothes.

Thankfully my obsession is a little more under control and I've myself itching to do something productive. And that is how this blog post came about.

The Unauthorized Haircut
If you follow this blog closely, you might have noticed that Eve is now sporting a cute little bob instead of her longer locks. Yes, it looks completely adorable but it was a change that was forced upon us.

One day, while I was putting Lily down for a nap, Eve decided that she wanted short hair. I have no idea why this thought popped into her head. Perhaps she just wondered, "how can I bother Mom today?" And so, Eve fished in a nearby drawer until she found scissors and chopped off the hair on either side of her face to a length just below her ears. It was like some kind of crazy futuristic mullet-esque kind of do.

And so, after a few tears on my part, off to the hairdressers we went to salvage what we could of her hair. I'm really just glad that she didn't cut it any shorter than she did. I doubt she could pull off a pixie cut quite as well as a bob.

The Outfit
As I mentioned earlier this season, I've been trying to wear things other than bermuda shorts this Summer. They've been my go-to in the past simply because I don't want to show a lot of leg and because the temperature is always sweltering. When I came across this white skirt on ASOS's website for just $8, I knew it would be a great alternative. It can easily be dressed up or dressed down and it can be paired with any color. And while white is not always what you associate with a great momsemble, I've found that it's totally doable with some proactive wiping of little hands and a good stain remover.