Started the weekend in a typical fashion- dressed up as a mermaid, lying in the bathtub, having my picture taken. Standard stuff. 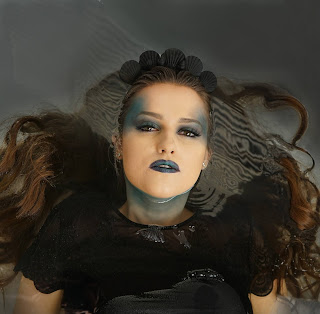 Watched the Casper movie from 1995. Before watching, was horrified to see it only had 51% on rotten tomatoes. Was slightly less horrified after watching it.
Movie left many questions unanswered:
- Aren't the police concerned by the two deaths that happened?
- Is Casper kind of pervy?
- Why does one class get to decide where the Halloween dance is held?
- Do Kat and her dad get to stay in the mansion with Casper despite the death of its owner?
- Why is Kat's mom an angel but dressed in red. Did she actually go to hell and is working for the devil?
Despite these keep-you-up-at-night questions plaguing our brains, we still enjoyed the movie. Thanks, nostalgia! Also, the bar for live action movie adaptations of cartoons is set pretty low. 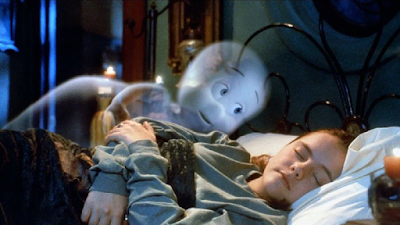 Made our final trip to Lagoon for the season. Naively thought if we went in the morning there wouldn't be many people. After all, that was the trend in the summer and also, it's chilly out. People won't have acclimated to the below 60 degree weather yet so they'll want to stay inside. Right? Wrong, very wrong. Fortunately, the lines for the kiddie rides were okay. So it wasn't altogether torturous for the parent watching Everett to wait while everyone else rode a tiny dragon rollercoaster. But not altogether without torture because Everett wants to crawl around on the dirty, potentially covid-invested ground, despite having mostly mastered walking. Why walk when you can crawl and discover disgusting things on the ground and completely scuff up your expensive (but adorable) baby Yoda moccasins?

Enjoyed walking through a kiddie "haunted" house with themed rooms, activities, and be-costumed employees. Learned that while I would be very uncomfortable with a stranger in 50s garb asking me to dance around sans music, my kids are more than happy to oblige. 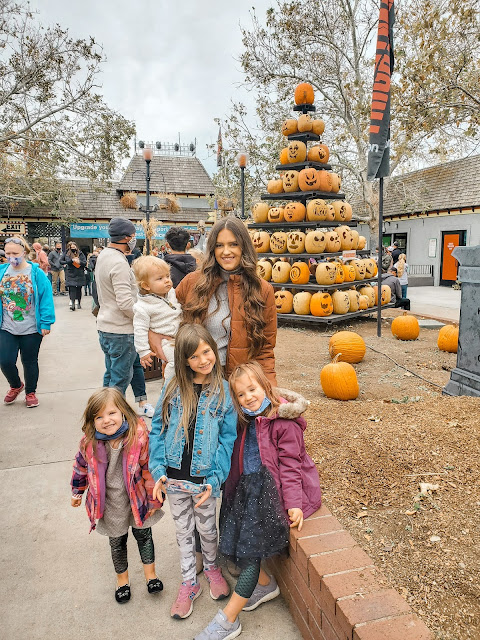 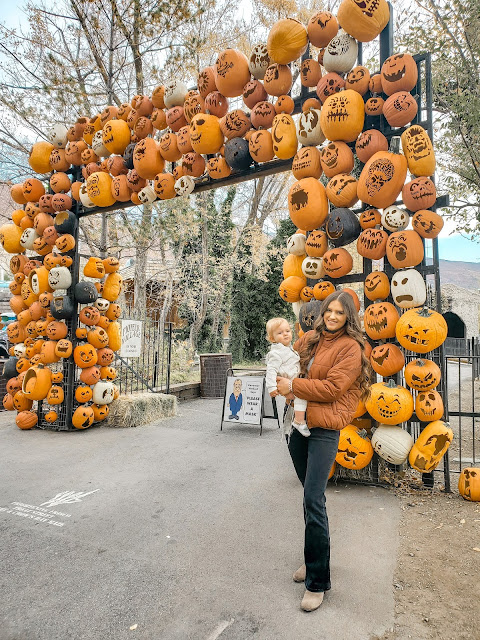 Had my usual internal wrestle about whether I should play piano or use my time on something else. Decided to go with the piano- mostly to procrastinate tidying the house.

Apparently my on-again-off again relationship of several years with the piano is not adequate to make my spasmodic recital of "Think of Me" from Phantom of the Opera any less spasmodic. Later contemplated why my interest in everything- piano, blogging, crafting- is always so cyclical. Why am I lacking so much stick-to-it-iveness? Cut my shame spiral short by choosing to focus less on my past behavior and more on developing better stick-to-it-iveness in the future.

Mentally scanned the areas in my home that still haven't been unpacked and decided to prioritize changing out the hangers in my closet. Because having velvet blush and rose gold hangers is much more important than the lingering boxes of my kids' fall/winter clothes? Right? Probably not, but the job seemed more fun. Will I regret this come Monday when my kids ask for pants? Almost definitely.
Only made it half-way through my closet and am unsure when or if I will return to the task.

Spent Sunday relaxing and celebrating our nephew's birthday. Ate my body weight in pumpkin cookies that John made with a pumpkin from our pumpkin patch. Once the kids were in bed we indulged our craving for more Halloween festiveness by watching The Addams Family from 1991. Discussed how old this movie is now. Realized that the movie is as old as I am and therefore, I am old too.

Reaffirmed that the Addams Family is a weird but fun movie and that I love Christopher Lloyd. 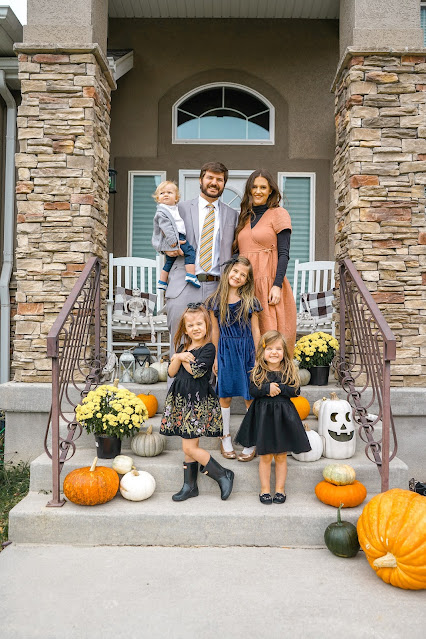 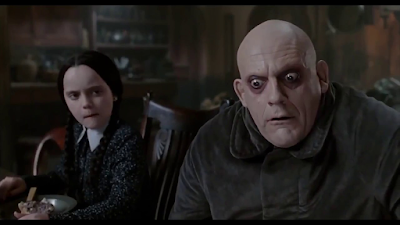